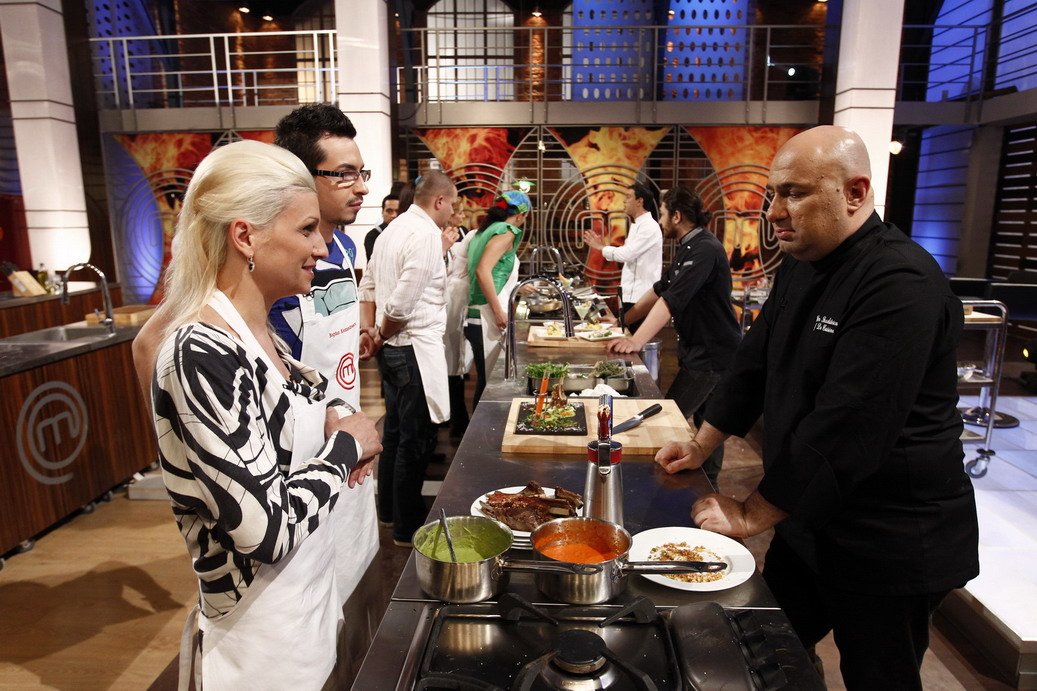 George Andrei, that participated at MasterChef and left the competition willingly, demanded Pro TV twice during the last month to stop using images with him, as the contract between the 2 parties was cancelled.

The demand also made it on CNA’s table, with the institution deciding it cannot get involved in this case as it doesn’t know the content of the contract signed by the 2 parties.

George Andrei claims he was bullied by Florin Dumitrescu, one of the judges. At his turn, Dumitrescu said, during MasterChef, that there was no aggression.

According to a document submitted to CNA, Andrei demanded twice to cooking show’s producer to stop broadcasting images in which he is present. The demand was made since the end of March and was submitted to CNA yesterday.

“I want to inform you that as a contestant in MasterChef – Pro TV show. As the mutual contract ended following an unexpected bullying that happened on March 1st 2013, that was the starting point for a criminal investigation and following the non-respectation of the contract by the Producer, I notified twice Pro TV and its producer to stop broadcasting images in which I am present as they fo not have copyrights over the my image”, Andrei wrote in the document submitted to CNA.

“This decision I made wasn’t respected and is still not respected by Pro TV, with images in which I am contestant in the show being still broadcasted. Also, I requested to be sent the bullying video that was made with the 2 cameras present that moment and I didn’t receive any answer”, Andrei added, in the document submitted to CNA.

The subject was debated by CNA representatives that decided they cannot get involved as they aren’t familiar with the content of the contract made by the two parties.