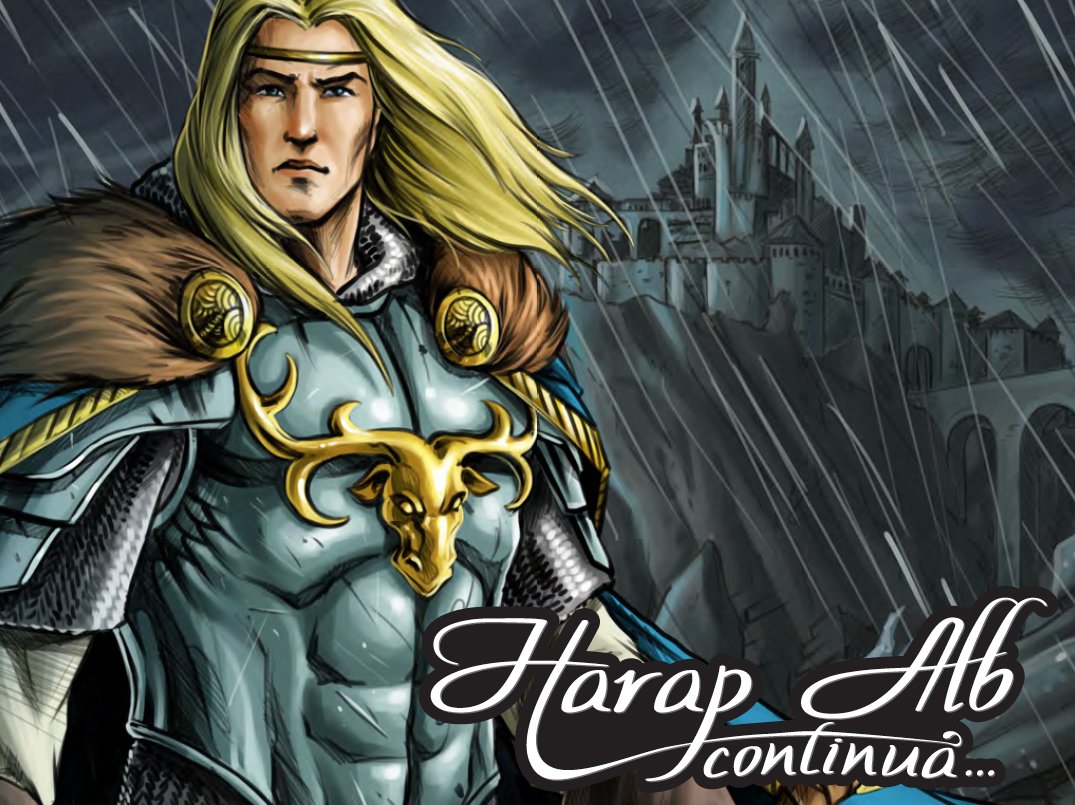 Harap Alb, the comics magazine, changed its shareholders, selling a 30% participation to Zitec, Romanian producer of online apps. The rest of 70% shares are owned by Roxana and Mihai Ionascu, the ones that launched the magazine in October and handled the first 3 editions.

The publication, edited by HAC!BD, is a comics magazine that has as main characters Romanian characters from childrens’ stories and appears on the market every 2 months.

Magazine’s target public are young people, 16-30 years old, active, living in urban area, from family with medium and over average income, cool, passioned by pop culture, open minded, receptive to new, that watch movies, spend a lot of time over the internet and plays games on the computer.

Harap alb has 40 pages and has a print run of 10,000 copies. Once with the shareholder’s change, the magazine also announced its intention to join BRAT and audit its print run.

Until now, the 4 numbers of the magazine benefited of investments of Euro 100,000.