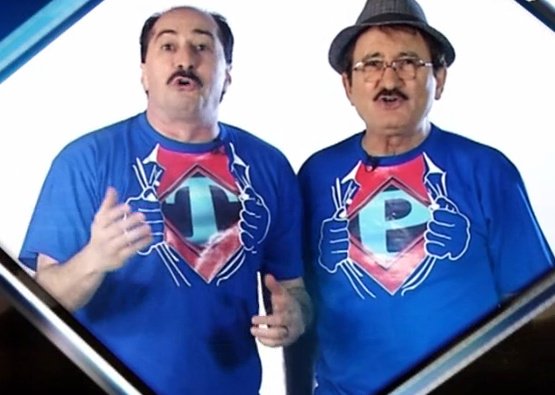 According to Antena 1, the people that bought game cards for February 19 th (show that wasn’t broadcasted anymore) can exchange them for new game cards for Easter Sunday

The contest is back on TV after more than a year since its broadcasting was abruptly stopped. At that moment, game’s organizing company had problems with Finance Ministry.

Bingo – a step away from being forbidden on TV; Antena’s president visited CNA during the day the vote was scheduled

After the modifications were published in the Romanian Official Monitor, it was seen that the document didn’t included the reference on bingo games.

Laura Georgescu, CNA president, removed 2 amendaments from the document before sending it to the Official Monitor, saying they weren’t submitted to public debate. One of the removed amendaments was the one related to televised luck games.

On April 9th, 3 CNA members accused Laura Georgescu of commiting an illegal act and decided to make known the problem to Parliament’s Chambers presidents and to European Commission officials. In the same time, Valentin Jucan, CNA member, made a criminal complaint against Laura Georgescu .