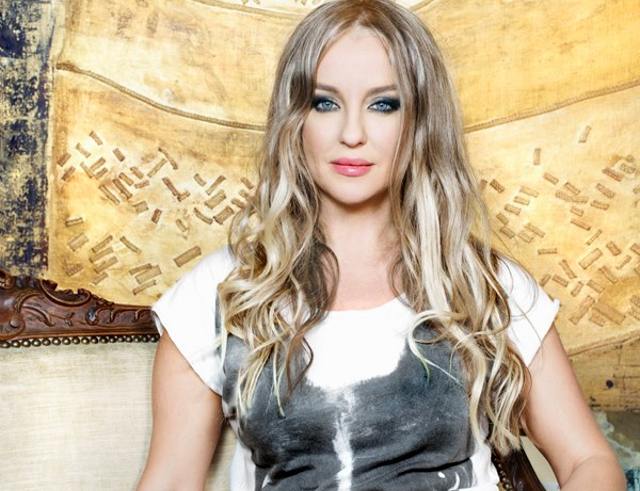 TVR organized an intensively promoted casting, both on its website and news programs, for the show “De la A la Infinit” (From A to infinite). The contest attracted couple hundred people, but at least one of the hosts was alredy known couple hours before the pre-selections were over.

Agenţia de Presa Mondena published, right on the contest day and before it was over, an article with the title: “After 15 years, Tania Budi reutns to TVR! She will host a Sunday afternoon entertainment show!” . The news confirms that she will host the entertainment show “De la A la infinit”. In the same time, hundreds of people were waiting to give the test for the host position.

Yesterday, a week after the promoted casting, TVR announced that the host of the show will be Tania Budi. “The Sunday show will be hosted by Tania Budi, together with Ion Ciocea and Ioan Batinas (members in the humoristic group Voua), and the team of the show will be completed with other names to be announced during the program, from among the people selected following the casting TVR organized especially for the show”, a TVR press release shows.

On TVR’s website, the casting announcement also mentioned a maximum age (40 years old), but Tania Budi (44) was considered an exception.

The new show replaces “Danut SRL” and started on April 28th, on TVR 1, TVR HD, TVRi and online, on TVR+.