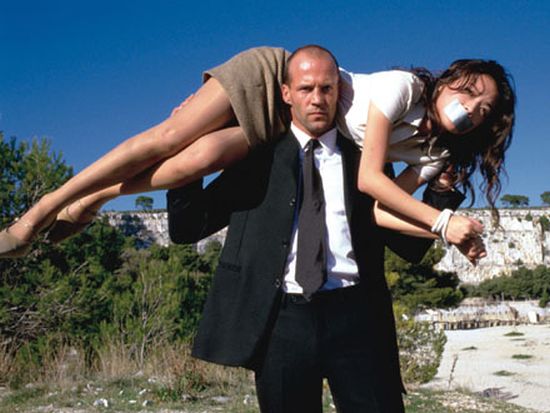 Action movies had the power in March, with Transporter, Terror in Paris, 2012, Terminator and Conan gathering over 1M viewers at urban level. Transporter, broadcasted by Pro TV on March 3 rd, leaded in ratings, with Jason Statham – in leading role – being watched on average by 1.2M people at urban level.

2012 – that was programmed to compete with the 1st edition of Romania dances show – ranked 3rd in audiences, with 1.1M viewers per minute.

In the movie top there are also older movies, but still action movies, such as Lethal Weapon 3 and Beverly Hills Ninja.

The full top of March movies is available here.