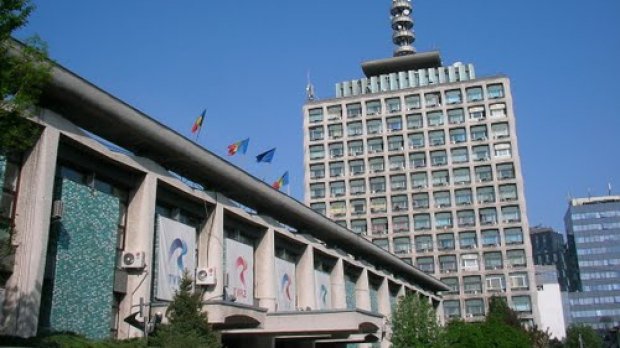 TVR had total turnover of Euro 131.3M, from which more than half (Euro 75,3M) from TV tax. The advertising revenues were of Euro 5.8M while the money from exploting subventions – Euro 41.4M.

SRTv’s management board decided, in 3 decisions published on institution’s website, to get credit lines in a total amount of Euro 22M from Raiffeisen Bank and BCR
According to Claudiu Saftoiu, these credits don’t have as purpose to pay compensatory salaries for the fired employes. That compensatory money will be paid from TV tax. Saftoiu added that those new credits must be paid in 7 years

TVR owes Euro 16M to Universal Studio, half million to Disney and UEFA