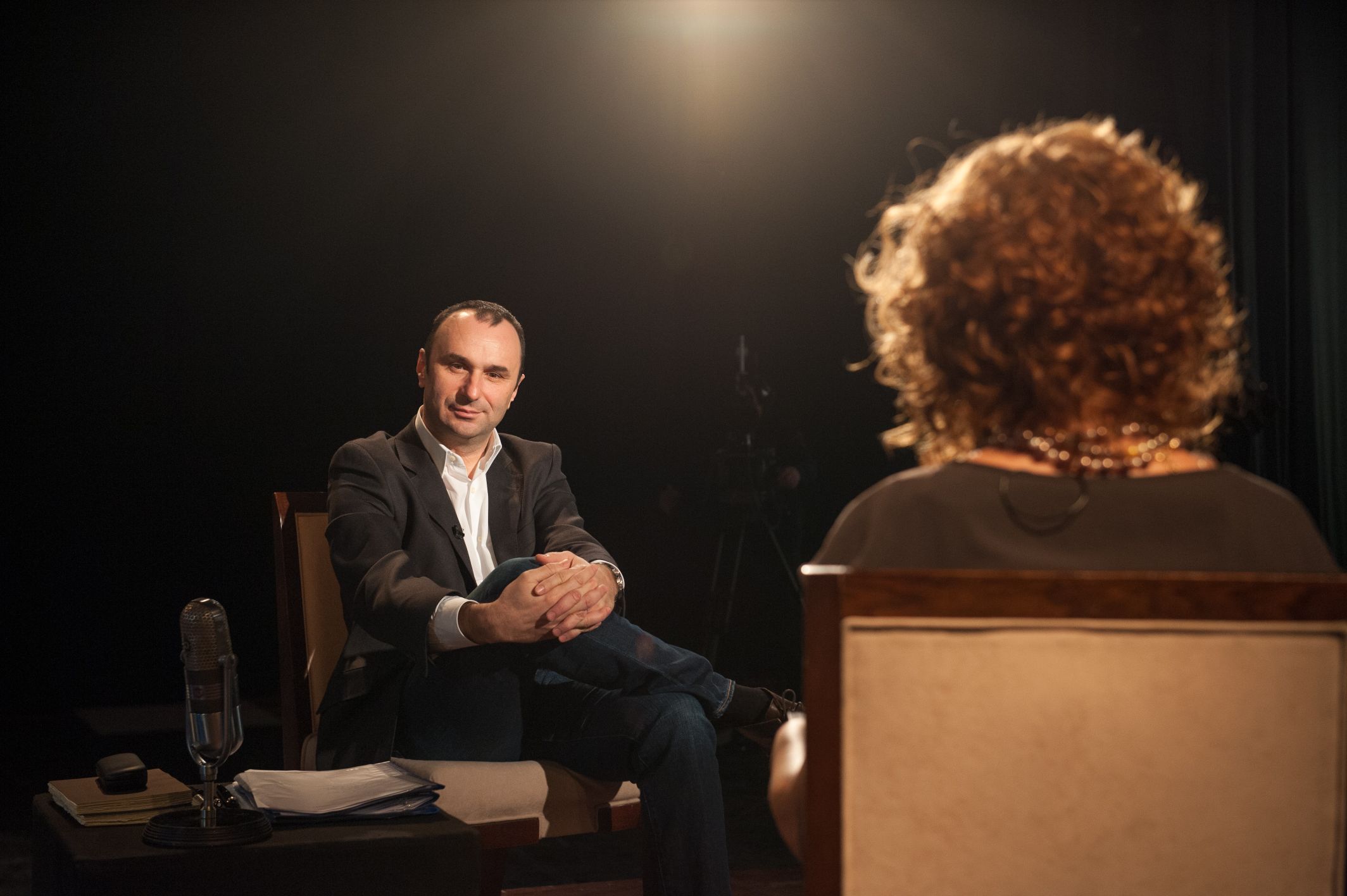 The program “Nocturns”, produced by Marina Constantinescu on TVR, returned on air on april 1 st, starting 23.00, with a new season. The first guests of the show will be Marius Tuca, Liviu Mihaiu, Emil Hurezeanu and Mihai Gadea.

The 1st edition of the new season, that had Marius Tuca as guest, was watched on average by 62,000 people at national level, from which almost half (36,000) living in urban areas.

The show ranked, on its broadcasting interval, on #15 in audiences on urban and on 17 th on national level, surpassed by Disney Channel and AXN.

The audiences for Nocturns interval are available here.