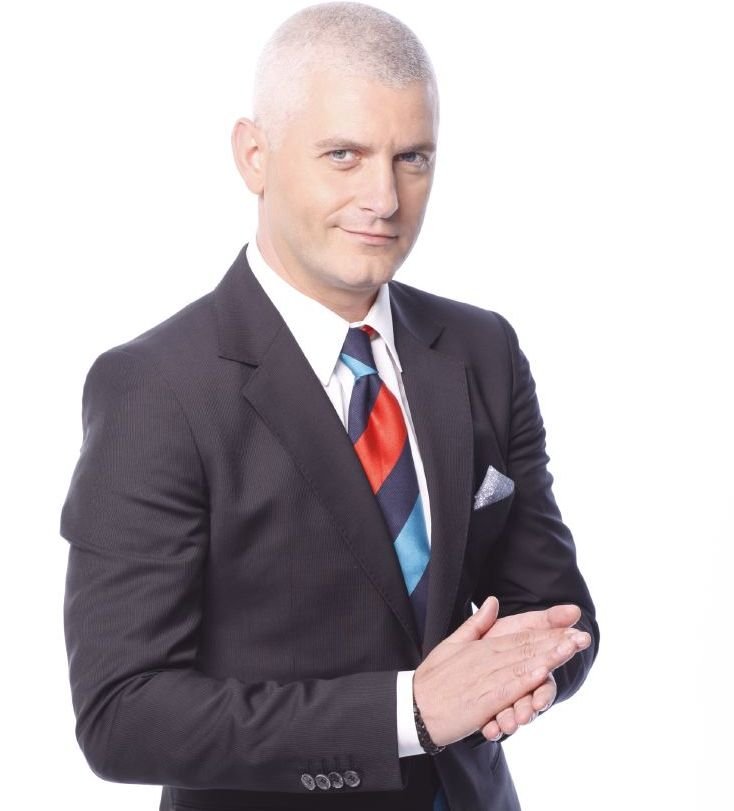 Virgil Iantu will appear in the new campaign for the TV range LG Smart TV. In the campaign, iantu’s daughter Iasmina will also star.

The campaign will run online and will be available also on Iantu’s website – www.virgiliantu.ro – starting the second half of May.

The campaign, that follows the idea of presenting technology in a new and completely different manner, is on the go, with its ads being filmed at the moment.