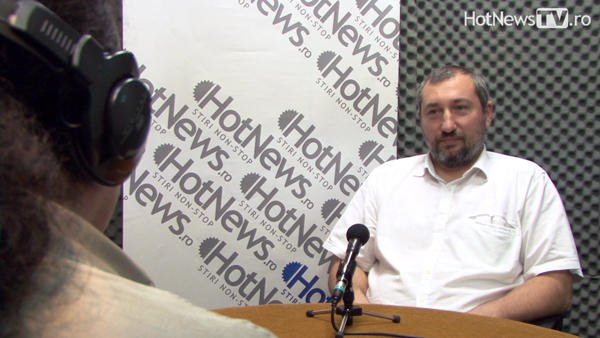 Călin Rotăruş, one of the veterans of Romanian online sales, launched his own communication company, BCCR (Biroul de Comunicare Calin Rotarus). His initiative comes a few months after he left the position of manager Goldbach (former ArboInteractive) and after a few months spent within The Group.

Since the start of the year, Rotarus was Managing Director of Navidoo (The group) that was rebranded as Let’s Rock

BCCR will handle communication strategies development and implementation, training and coaching in communication both for the people directly involved and for managers that realize that today’s business cannot be separated of communication. Also, it will offer the SDaas service (Sales Director as a Service) – a concept that sees some of a sales director’s attributions outsourced, namelu: analysis, sales strategy, pricing policy, training and coaching team, procedures development, activity monitoring.

Calin Rotarus has 17 years of experience in advertising and 12 in online. He joined Goldbach (former ARBOmedia) starting 2001, first as Online Project Manager, than he went up in ranks to Online Director, Sales Director for TV, print, radio and online and Strategy Director. He managed ARBOinteractive, later rebranded Goldbach Audience Romania, since founding (2007) until all the companies in the group were reunited in one single structure (july 2012), when he took over the position of Deputy General Manager for the entire group.
He is founder and co-owner Rockschool – rock school