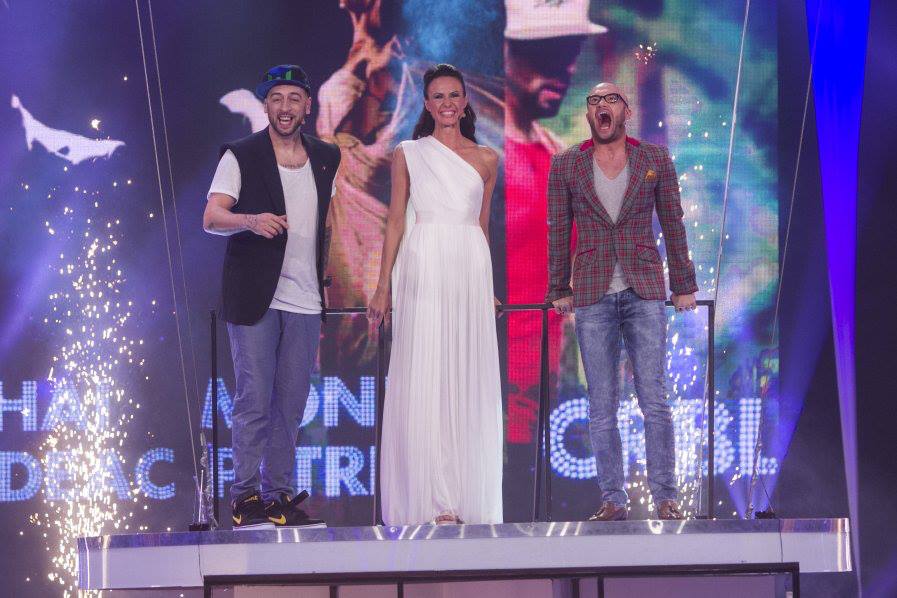 If Romanians got talent ended Friday night, another final took place on Saturday: Do I know you from somewhere on Antena 1. Another Antena show is getting close to its end: Romania dances reached the semifinals. How many Romanians watched it?

Do I know you from somewhere final designated shows winner, Romanian singer Pepe. The show topped the audiences on Saturday night, on all targets: national, urban and commercial

Romania dances’ semifinal didn’t achieved the same results and it was left behing by the movies broadcasted on Pro TV: X-Men:last confrontation and Kill Bill vol. 1.
When it comes of Do I know you from somewhere, its final was watched every minute by almost 1.4M Romanians, with Pro TV coming second, with 150,000 viewers less.
In urban areas, the distance between Antena 1 and Pro TV was bigger, with Antena getting close to 1M viewers per minute, almost 400,000 more than Pro TV.
When it comes of the commercial target, 436,000 viwers watched Do I know you from somewhere? final (7.8 rtg), while Pro TV had 361,000 viewers (6.5 rtg).

On the other hand, the last semifinal at Romania dances didn’t had the audience success that Pro TV’s movies had.