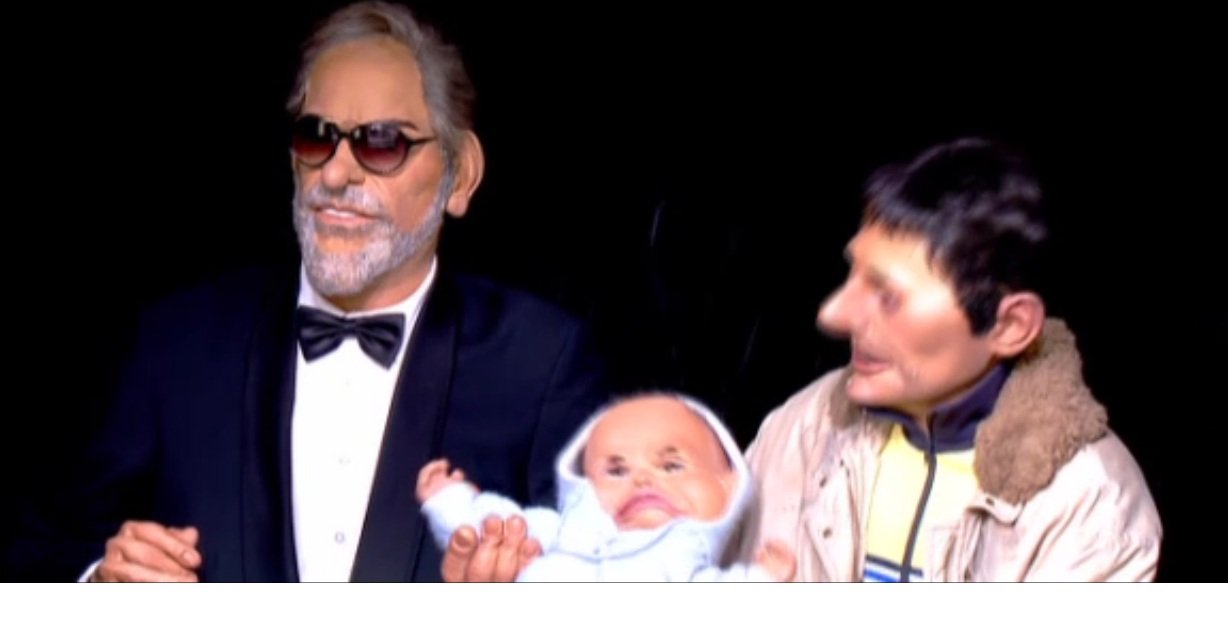 Romanian director Cristian Mungiu, member of Cannes Film Festival 2013’s jury, was targeted by ironies in a French humoristic show on Canal +. During “Les Guignols de l’Info” show, the director is presented as a beggar around Steven Spielberg, president of Cannes Festival jury, saying he needs a filming camera because he doesn’t have money, his father is in jail, his mother is sick and he also has to take care of a baby.

The French joke isn’t new: in 2010, France 2 was presenting the “Romanian salute” via Jonathan Lambert, an actor that assumed a humble pose and was keeping his hand as beggars do. At the time, the show generated a vivid negative reaction in Bucharest

After the show on Canal+ , Romanian CNA decided, following a vote, to demand its French counterpart, CSA, to take measures related to the demeaning action towards Mugiu included in Canal+’s show. The vote on CNA’s president initiative passed with Narcisa Iorga’s support.

Although he was the direct target of the show, Romanian director Cristian Mungiu didn’t mind and said that people shouldn’t believe that French generally hate Romanians, but that TV producers used “stereotypes that cannot be cancelled with rights to reply”, as Mediafax wrote.

“No matter how uninspired comments like these related ton Romanian can be, I think it is better to not sin by generalizing it: it’s not the case to think that French – in general – hate us or give us a bad treatment: my presence in Cannes Film Festival jury, the medal I am to receive from French authorities in the next days and, not the last, the fact that my movies are also broadcasted by Canal+ show the opposite”, Mungiu said.

When it comes of the show on Canal+, Mungiu commented: “It’s all about using in a humoristic show a stereotype about Romanians - a stereotype that doesn’t honor us or pleases us -, but that we cannot cancel with a right to replu. If it bothers us so much what others are thinking about us, we should focus rather over content, over what we have to do so those stereotypes won’t have an object anymore”.