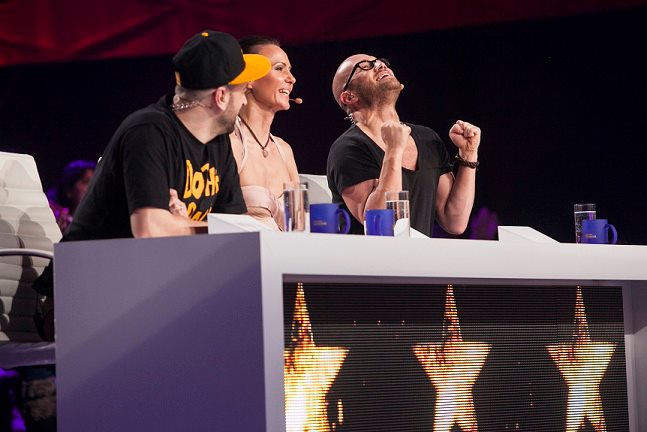 Antena 1 broadcasts, on May 19th, the final of Romania dances, a contest in which 12 people fight for an Euro 50,000 prize. The winner of show’s first season will be designated by public’s vote.

When it comes of audiences, the dance show dominated many times, with its most watched edition on March 31st, when over 2.2m people were watching the edition with show’s preselections. The weakest edition was the one on Easter, when Romania dances had unde 1M viewers at national level. On urban audience, the show was watched by 624.000 people. Detailed audiences for the 9 editions of Romania dances’ first season are available here.