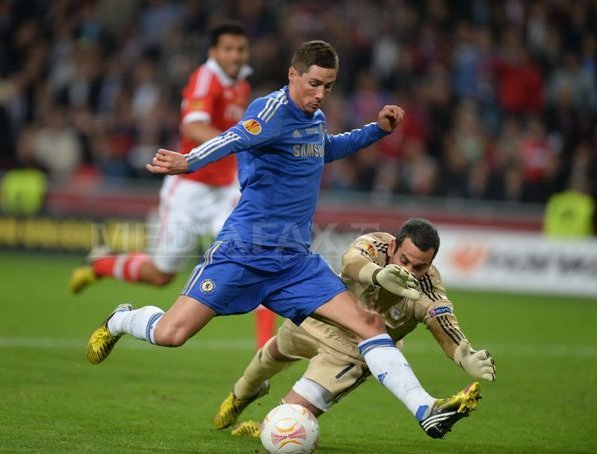 Europa League final was, last night, on the 1st position in audiences on its broadcasting interval. The game between Benfica – Chelsea, won by Chelsea in the last minute, was broadcasted on Pro TV, Dolce Sport and DigiSport.

At national level, the game was watched on Pro TV by 1.6M Romanians. Pro TV had the highest audience, followed by Kanal D (over 900.000 viewers). At its turn, Dolce Sport gathered 120,000 Romanians with the game, ranking 15 in audiences top, while for Digi Sport there’s no available audience data.