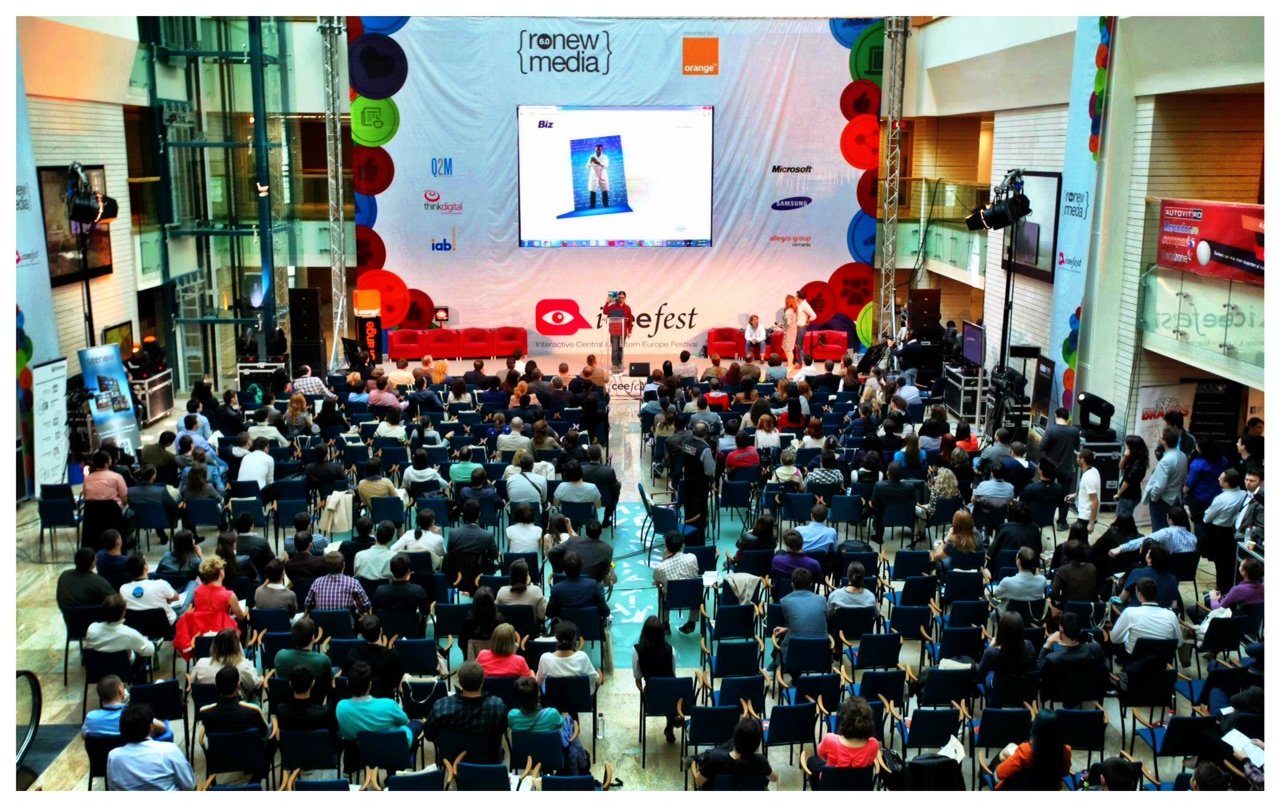 ICEEfest 2013 announces an event targeting advertising and communication professionals in Romania, as among the speakers confirmed already there are big names from international agencies and communication networks.

Tickets are available on the official website of the event, www.ICEEfest.com.