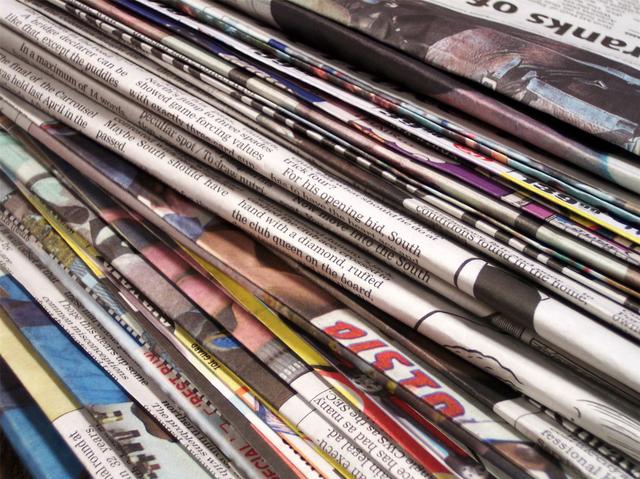 ActiveWatch reacted to Romanian Constitutional Court’s decision to reintroduce insult and slander into the Penal Code and considers this will generate a new legislative chaos with results difficult to predict, including possible defavorable sentences for Romania at ECHR for the lack of predictability in the laws used to judge journalists

According to the organization, criminal sanctions will have limited effects over those that thow accusations without backing them up with proofs, which act on bad faith and only mime the public interest.

“As reality shows, criminal penalties impact mainly over those journalists that do their jobs in good faith. Even if the risk to be punished is more reduced, the criminal legislation has a self-censorship effect for them, as studies made on journalists from multiple countries show”, ActiveWatch adds.