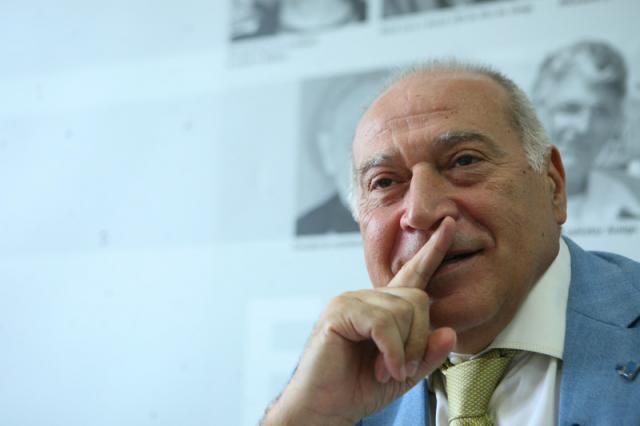 Dan Voiculescu reacted to Sorin Alexandrescu being the subject of a DNA criminal investigation, saying this case “has all the needed data of an abuse” and also mentined the “small media fights”

When it came of Alexandrescu, Voiculescu said he was retained on the street, is investigated by an institution with no competencies in the case, wasn’t given the option to defend, as he wasn’t presented any proofs against him and he wasn’t given the option to make statements to say what he knew. Voiculescu said Sorin Alexandrescu’s liberty and civil rights weren’t respected.

During Access Direct show, more of Antena 1’s stars came on the set to show their support for Sorin Alexandrescu, Antena Group’s director.