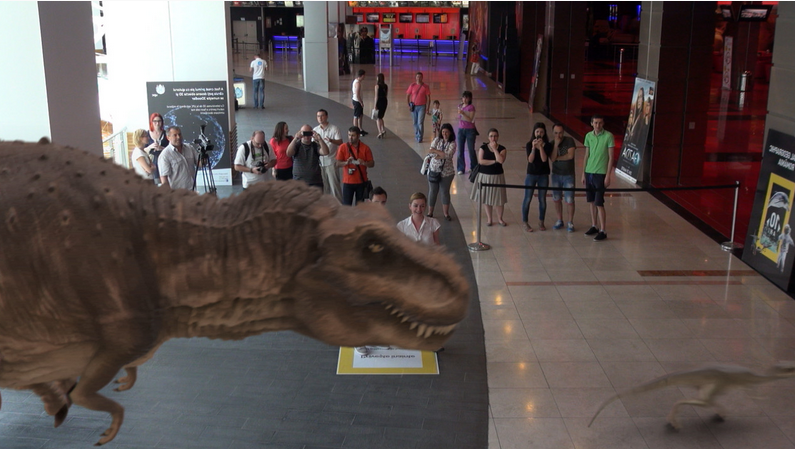 National Geographic magazine celebrated 10 years on Romanian market and this was the occasion for an augmented reality project it made within Afi Palace Cotroceni.

The magazine was launched in Romania in May 2003, by Sanoma Hearst. The most recent audience data are from last autumn and show average sales of 12,000 copies per edition, for a total print run of 20,000 copies, according to Brat.ro