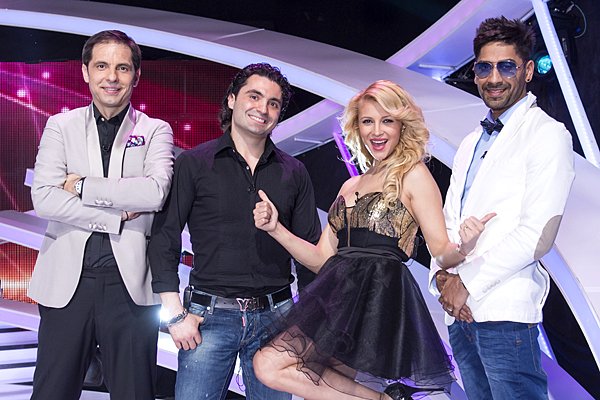 Next Star’s 3rd edition from Antena 1 claimed the 1st position during its broadcasting interval on May 2nd . Antena 1’s program was on the 1st place in terms of whole show average also for previous editions of the show

At national level, over 1.3M Romanians watched the kids show hosted by Dan Negru. During Next Star’s interval, Pro TV was on 2nd place in audiences, with over 1M viewers per minute. Last week, Antena’s show had 1.5M viewers

When it comes of urban areas, the distance between Antena 1 and Pro TV was bigger, with Next Star watched by 830,000 people, while Pro TV had 480.000 viewers.