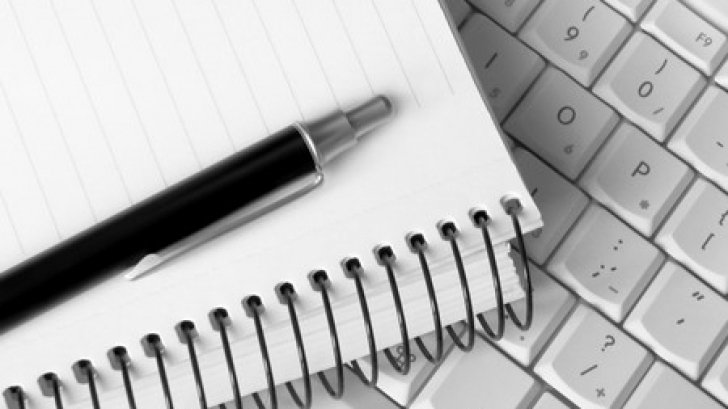 “We don’t want to regulate mass-media, we want to increase transparency”, said Ioana Avadani, director Romanian Center for Independent Journalism, during a debate on the Citizen Initiative for Mass-Media Pluralism.

At the debate were present also Georgica Severin, members of regulatory and self-regulatory organisms, activists for freedom of speech. Also, the event was attended by Rosen Dimov, representative of European Alternatives, that coordinates the campaign at European level.