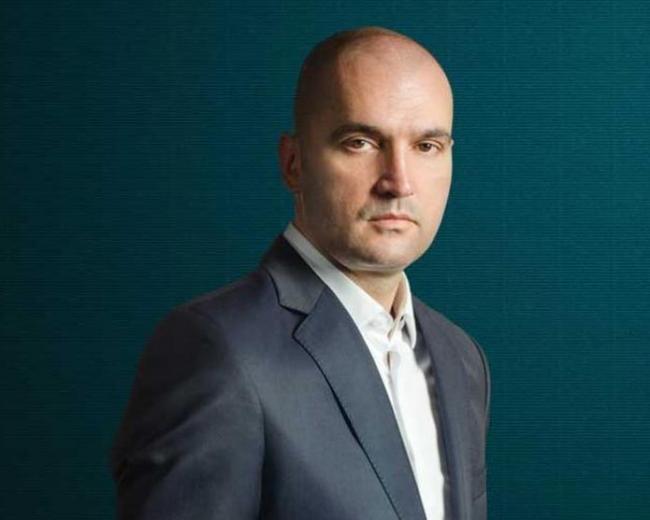 According to the same document, between April 16 – May 24, Sorin Alexandrescu forced the administrator of a commercial company to sign a contract with pre-established terms, imposed by Alexandrescu, manacing him that, if he refuses, facts that could compromise him will be revealed. DNA started its investigation after receiving a complaint from the damaged part .

When the news of DNA investigating Sorin Alexandrescu broke, the TV stations initially announced he was asked to go to institution’s headquarters in relation with RCS&RDS case.

Antena 1 confirms, in a press release, that Sorin Alexandrescu’s hearing was made following a request made by a RCS-RDS representative.

“Mr Alexandrescu’s hearing creates some important suspicions over the legitimity and objectivity of this initiative, as it took place at the initiative of a RCS-RDS representative’s initiative, a company with which Antena Group already has a series of commercial and civil disputes”, the press release mentions, adding that there are 11 disputes in justice between Antena Group and RCS&RDS, some even demanding the insolvency of the cable distribution company.