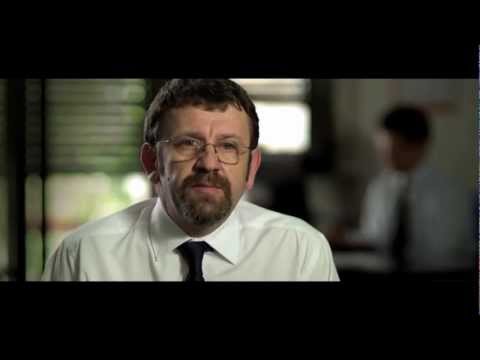 The image campaign for this year’s edition of Transylvania International Film Festival (TIFF), scheduled to take place between May 31st – June 9th, in Cluj, will include 10 ads with the actress Luminita Gheorghiu; the ads, made by Cristi Puiu, will be presented one per day, according to Mediafax.

“The 10 fragments, that together make a story, will be presented one a day, during TIFF, in certain locations of the festival. Within Ursus Open Air space from Unirii Square, the viewers will be able to see other 10 ads, specially made for this location, but with the same rhytm of broadcasting”, the artistic director of the festival said
Cristi Puiu stated that he chose to make 10 movies because it becomes boring seeing the same ad every day