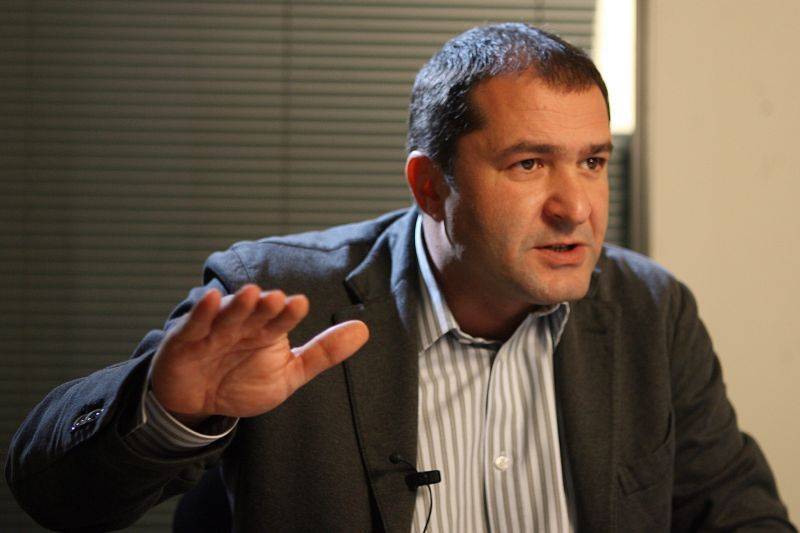 Bucharest Court House decided to remove from Realitatea Media’s creditors table the company E-Boutique KFT, controlled by Elan Schwartzenberg. This comes after, during March, the instance decided in a different case to allow E-Boutique KFT on creditors’ list. Court’s decision can be disputed within 7 days since it was pronounced.

E-Boutique KFT had, in 2012, a Euro 20M debt to recover. Last summer, Bucharest Court decided to remove the company from creditors’ committee. At the time, GMG Media Box got into the committee, with a Euro 16 M debts to recover.