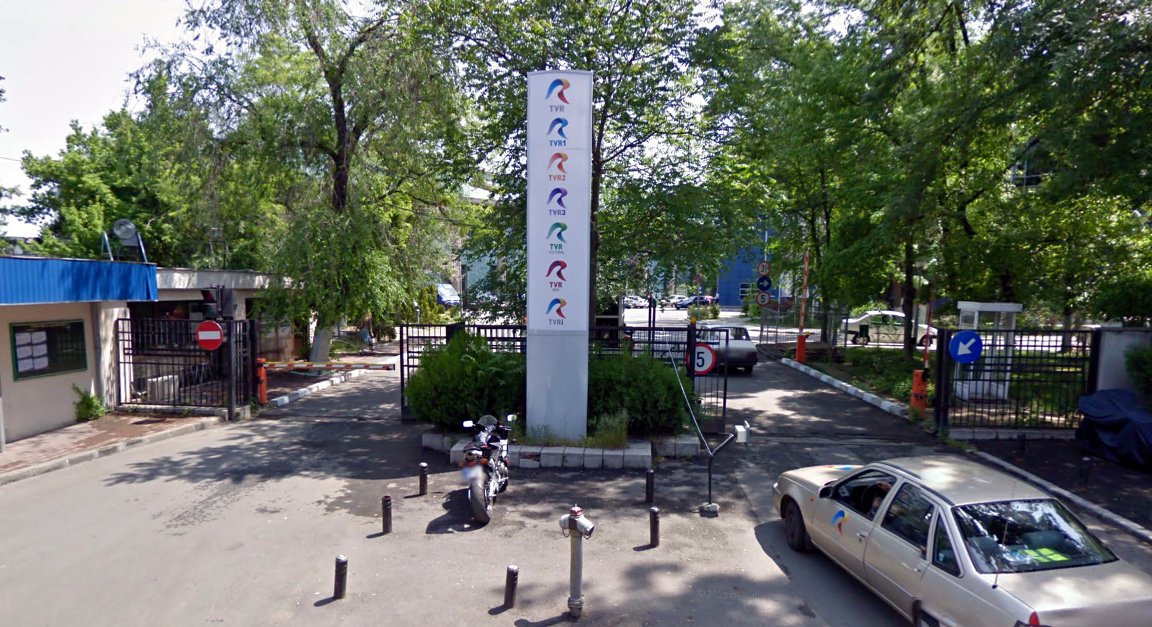 Romanian Deputy Chamber adopted silently, on Tuesday, a legislative proposal that allows that 15% of advertising incomes made by SRR and SRTV to be used by them to make their own audiovisual productions, Mediafax writes.

The project to complete Law 41/1994 on the management and functioning of SRR and SRTV was initiated on May 7th by 22 parliamentaries, among which Madalin Voicu, Kelemen Hunor, Theodor Paleologu, Liliana Minca, Mihai Sturzu and Ioan Vulpescu.
The term for debate and final vote was June 20 and, as it was overpassed, the legislative initiative is considered to be silently adopted by the Chamber. The project will enter Senate's debates, the decisional chamber