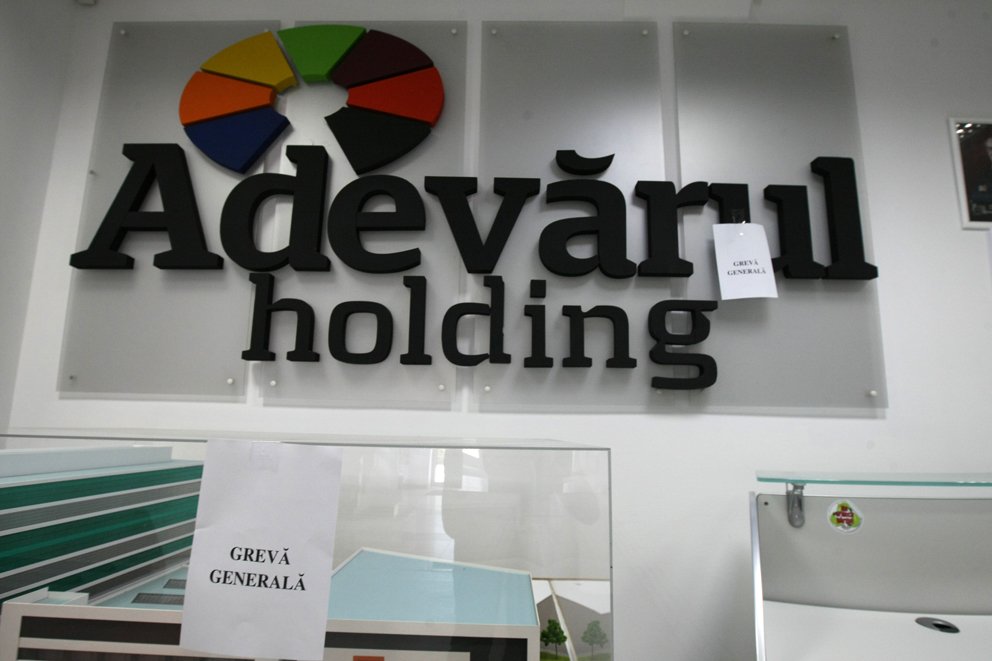 Adevarul Holding cut ties with the distribution company Zirkon Media, as the media company announced in a press release published in yesterday's edition.

According to the press release, the reason for ending the business relation with Zirkon are related to "contractual and business misunderstandings", with a solution being late to appear because of Zirkon Media.

On the same subject, Zirkon's representatives said that "during the last few months, there were a lot of talks with ADH management" and mention they are open "to continue the discussion and collaboration with the editor, in a normal regime of communication and trust and on proper business principles".