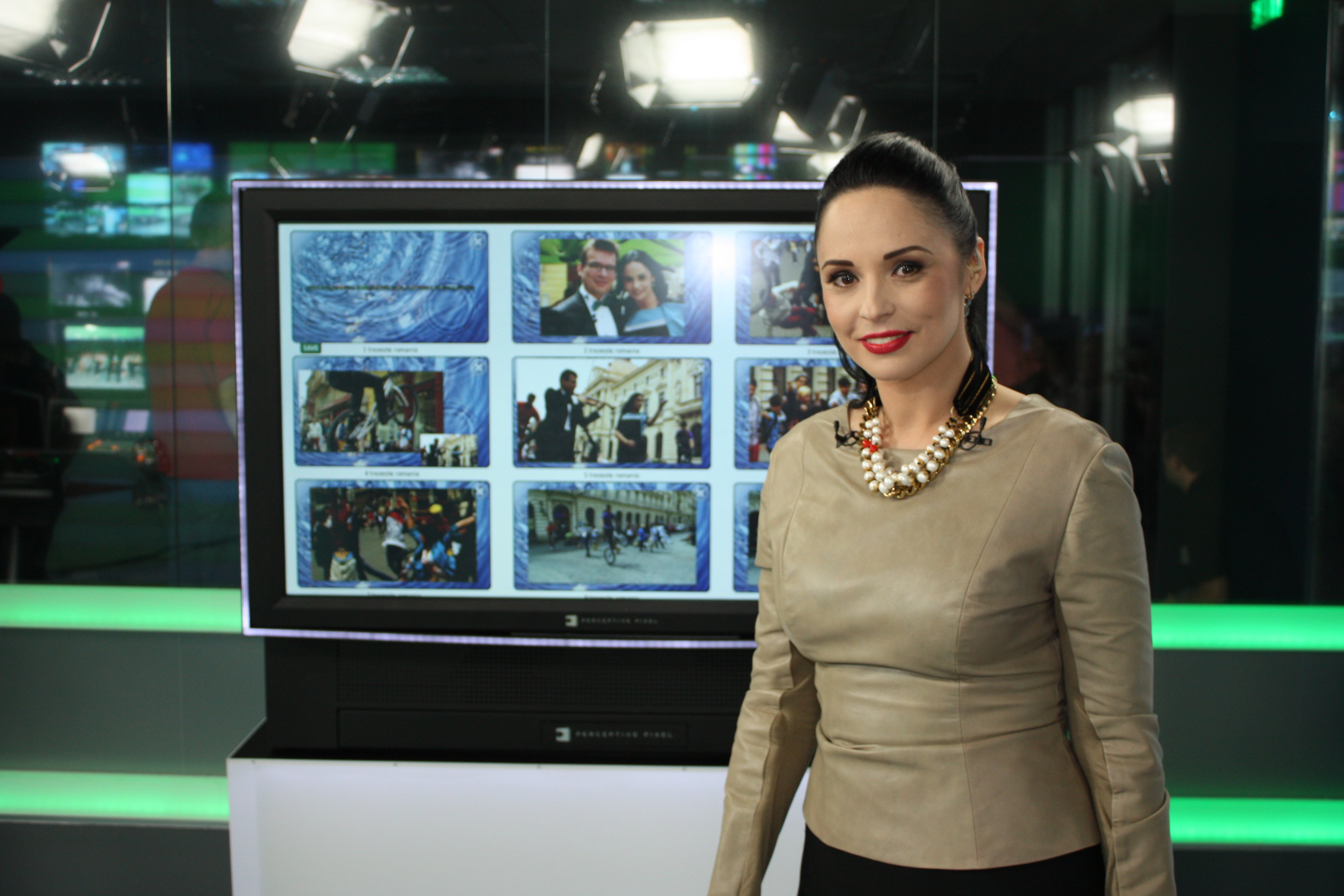 More Romanian celebrities will be invited to look for talents within the show " Mi-s de la tara", to be broadcasted this autumn on Prima TV.

According to exclusive information received by Paginademedia.ro, a few of the stars that will be involved in the show are Andreea Marin, Mircea Radu, Catalin Botezatu and Iuliana Tudor, that will have the mission to find stars at the country-side.

During each edition, a celebrity is invited in the show to chose a future talent that comes from the country side, from a certain area. The host of the show is Andreea Raicu.

Until now, there were 2 separate shows (with the same concept), with girls, respectively boys that had the chance to become celebrities. The new format will have, alternatively, both boys and girls fighting to become famous.

The show is produced by Media Factory.

Contacted by Paginademedia.ro, Andreea Marin said she didn't signed a contract yet for Prima TV's shwo. "For now, it is in the proposal stage", she said