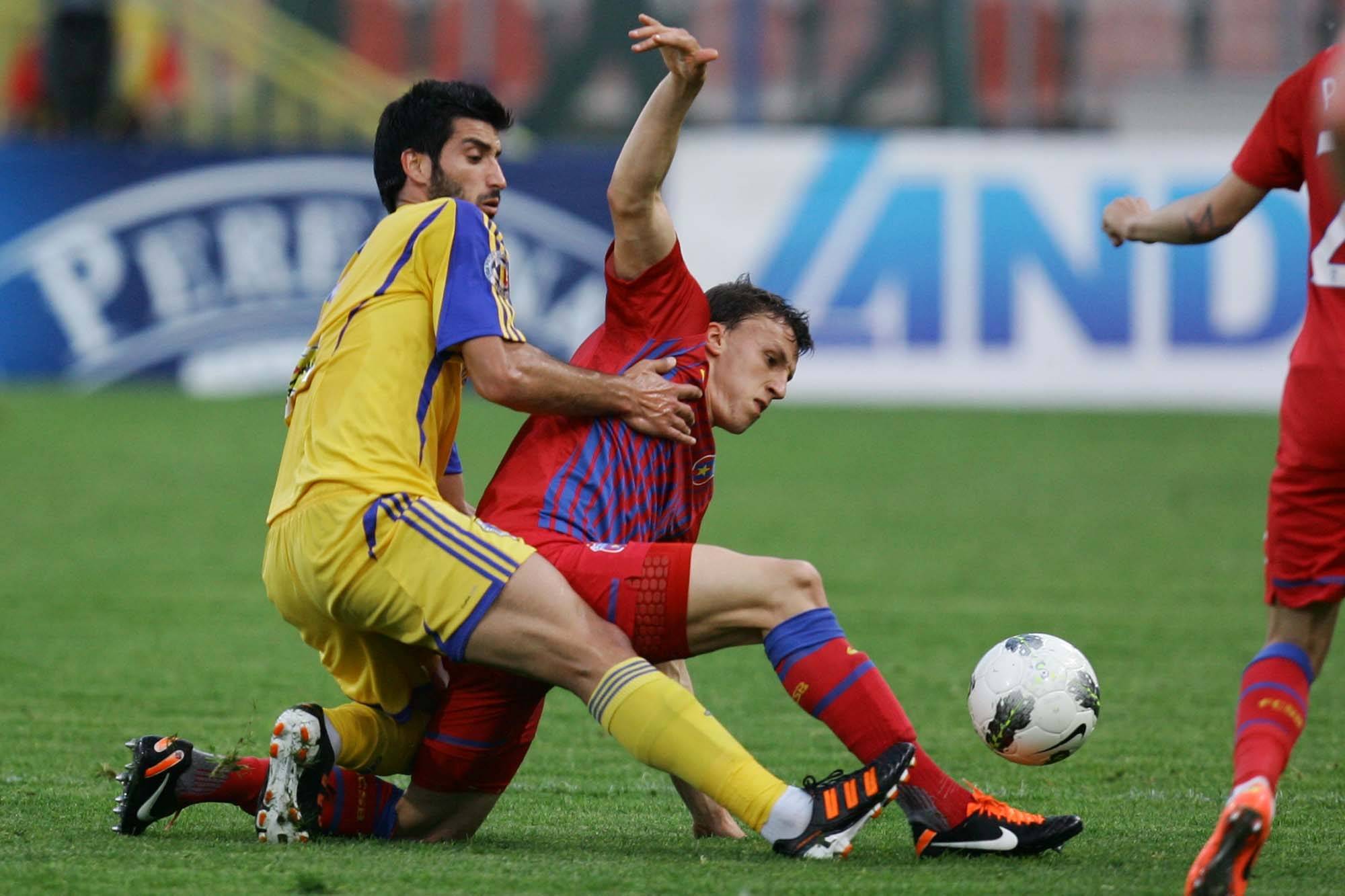 Steaua – Petrolul game for SuperCupa Romaniei kept football afficionados in front of the TVs. The game, won by Steaua (3-0), was broadcasted by Pro TV and had almost 2.8M viewers, from which 1.6M in urban areas.

Pro TV had the audience four times higher by broadcasting the football game than the next ranked in the audiences top, Acasa TV.

At national level, the game was viewed by 2.78M people, which made Pro TV leader in audiences, followed by Acasa TV (700.000 viewers). The golden minute for the national audience was 22.20, when the game had 3,46M viewers

In urban areas, the game attracted 1.6M viewers, with Pro TV leading again, but this time Antena 1 assumed the 2nd position, with 445.000 viewers. The golden minute on this audience segment was 22.23 - 1.86M viewers.