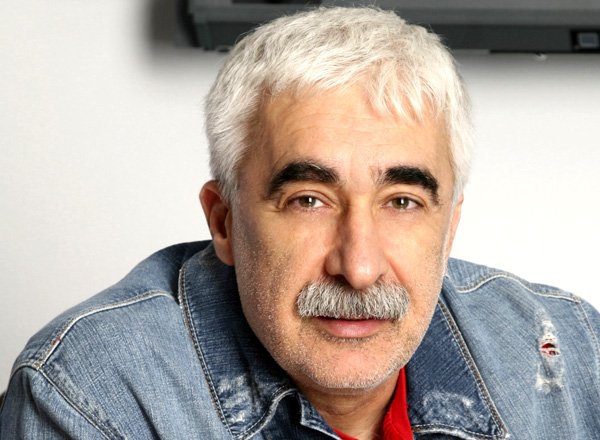 CME had net losses of $150M, a significant difference to the similar period in 2012, when the company had only $10.7M losses.

Romania is the country that generated the highest revenues for CME this year.
On Romanian territory, Pro TV operates more stations that generated for CME revenues of $96M in H1, an increase of almost $1M compared to the same period in 2012.

CME’s business is not so good anymore in Czech Republic, the country that, until last year, was generated the biggest revenues for the company. Czech operations were affected after the company dropped seriously its prices for ad sales.

CME took a series of measures in Romania also: increased the prices for Pro channels redistribution and, starting this month, their main station made its exit from the must carry list.

"In the first half of 2013 we stood firm on the execution of our strategy. We secured double digit TV advertising price increases in the Czech Republic and single digit increases in the other countries on commitments signed.
We raised carriage fees in Romania and Bulgaria which for the coming years are expected to more than double compared to 2012. We also repurchased EUR 206 million of debt with proceeds from our successful equity offerings during the quarter. Our products are performing better than last year.
Looking back, lower revenues in the Czech Republic impacted our financial results in the second quarter and first half of 2013 as certain key advertisers have only recently accepted our higher prices.
Looking forward, we expect the declining trend of TV advertising spending to reverse in the fall of 2013 building on our pricing initiatives. We believe the successful execution of our strategy puts the Company back on the path to growth in 2014."

A table with CME revenues in H1 2013 is available here.