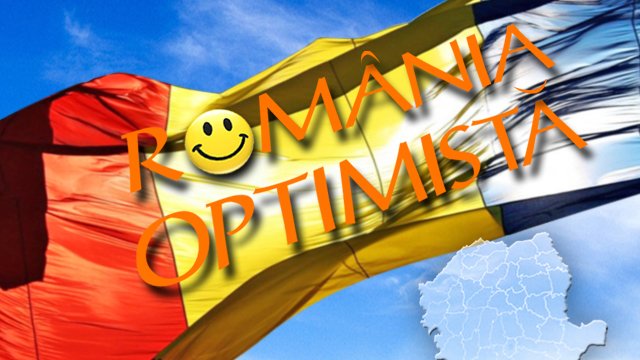 Stirile TVR start, on July 15th, "Optimistic Romania" campaign, that will last 2 months and will include broadcasting from Monday to Friday, within TVR's News at 20.00, of a news that would present something positive in Romania.'

"The purpose of this campaign is that, in a media landscape dominated by negativity, violence, lack of hope and audience rush, the viewer to remember that in Romania also happen many good things. It is a try to present the efforts and achievements of the people next to us, with the campaign aiming to counterbalance the negativist trend of the news around us", a TVR press release says.

The campaign involves journalists, producers, cameramen and image editors in Bucharest and from TVR's territorial studios, but also TVR News' correspondents from all over Romania.
As the campaign is interactive, the website stiriletvr.ro will publish, in special sections, all the broadcasted materials, but also the comments and examples offered by the viewers, that could see their stories becoming part of the campaign.