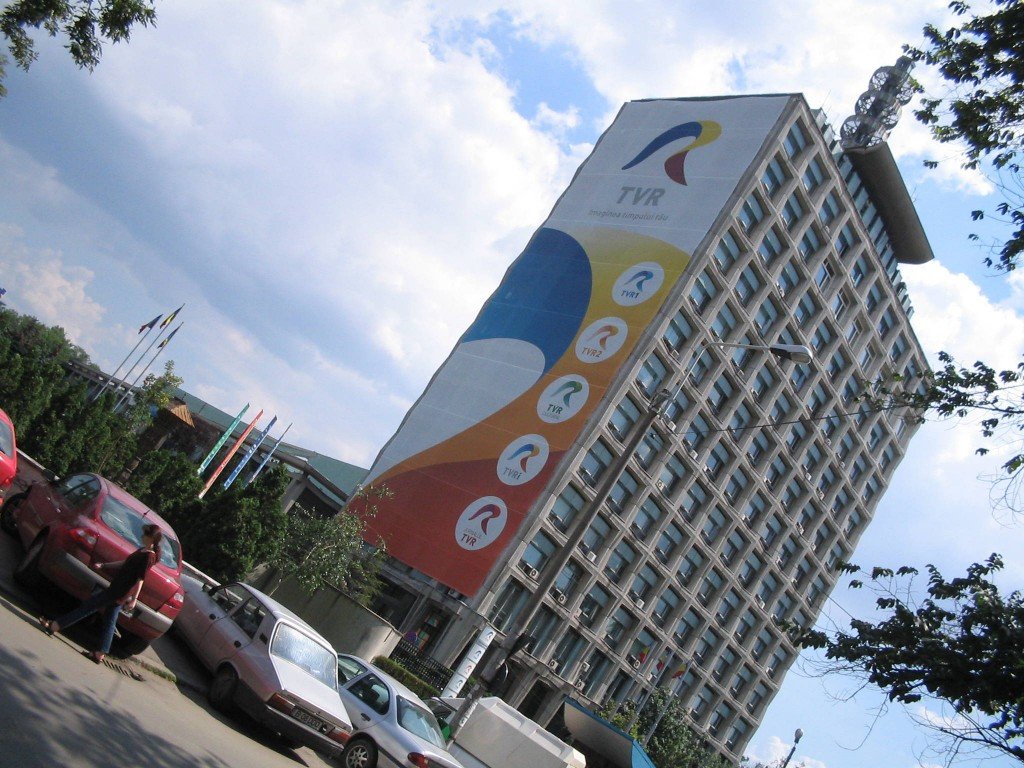 Irina Radu is coordinator with attributions of Programs’ Director within TVR, after the 2nd session of managerial projects organized by Romanian Public Television. Paginademedia.ro presents who will lead public channels and who other winners of TVR contests are.