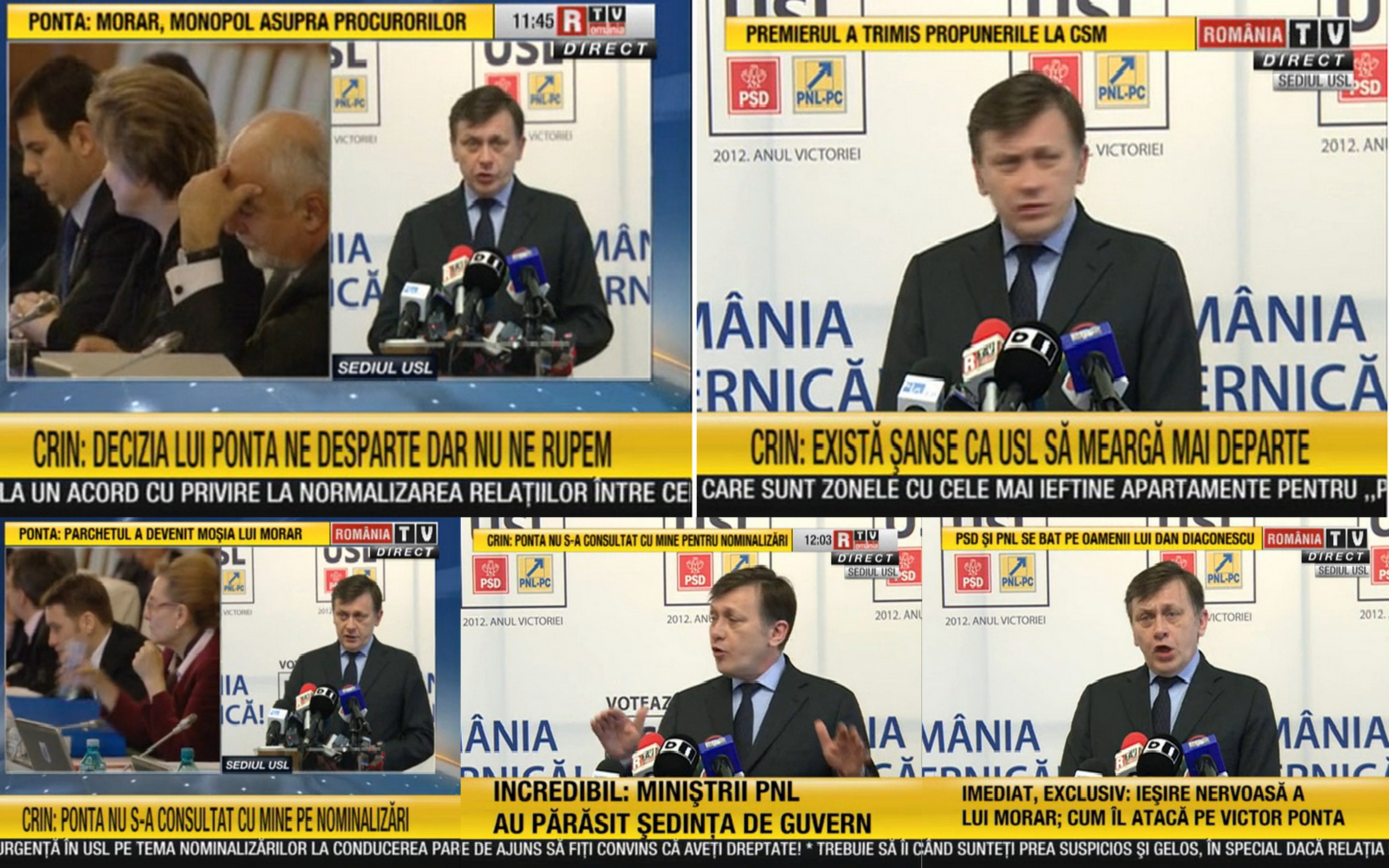 In July, TV stations were in holidays and the same were the viewers, and that was visible in audiences. The first 6 places in the audiences top for the entire day remain unchanged, but there are some movements to be highlighted.

Even if there weren’t increases in audiences, there were a few changes in the hierarchy if the most watched stations: Romania TV surpassed Prima TV, while B1 positioned over TVR 1.

TVR 1 posted a serious drop in audiences in July compared to June. The public TV reached to an average of 98.000 viewers per minute, dropping from 138.000 in June.

Even if it dropped in prime time, Acasa TV posted higher audiences at the entire day level, 101,000 viewers.

Romania TV reached over Prima TV, with the news station having, for the entire day, an average of 79.000 viewers.

The decrease of TVR audience put the public TV under B1 TV and even under kids TV Disney Channel.

TV audiences for June and July, in prime-time and daily average, are available here.