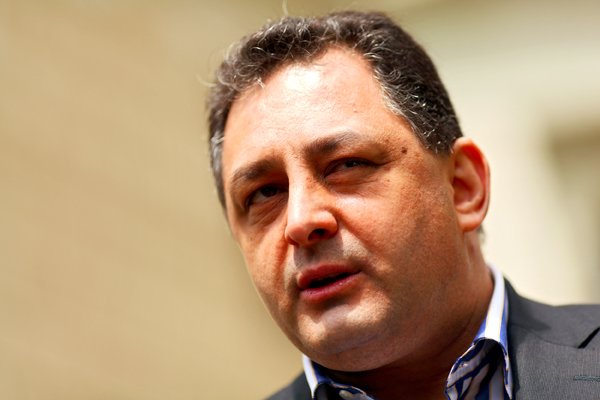 The meeting between the 2 was also attended by the former general Mayor of Bucharest, Adriean Videanu. The transaction is related to the transfer towards Vanghelie of the ownership rights for the goods Schwartzenberg considers he still has at the TV station.