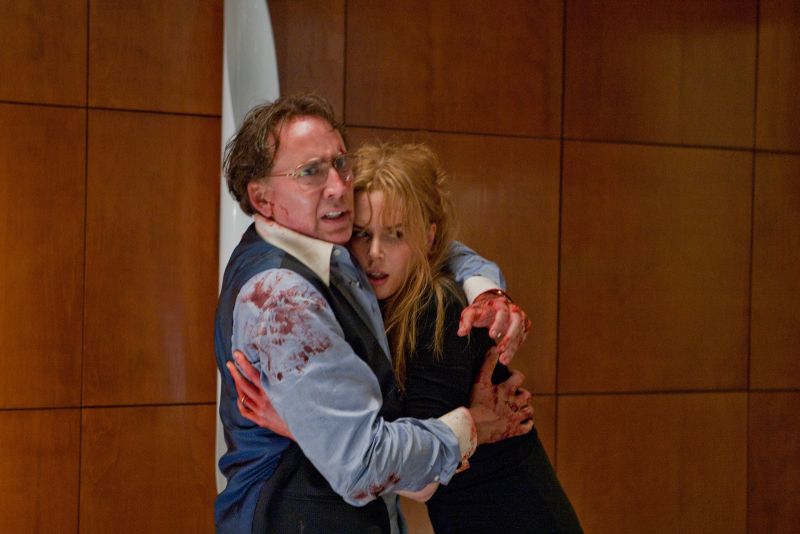 The first 20 positions in the top of most watched feature films in July belong to Pro, with summer being felt also in movies, as none passed over the 900,000 viewers mark at urban level.

For Pro TV, action worked the best. Hostages (starring Nicholas Cage and Nicole Kidman) and Cops Hunt (Dolph Lundgren) were the most watched in July, with 854.000 and 841.000 viewers in urban areas.

Antena 1 had only one movie that passed half million viewers mark, starring Jean Claude Van Damme and that attracted 519.000 viewers.

When it comes of Romanian State TV, the star here was a 1964 movie, the French-German co-production “Angelique, the angel’s marquise”, watched by 223.000 viewers.

National TV managed to score decent audiences with old movies – when they aren’t Indian, they are American or Italian. Most watched production in July was Banana Joe, an Italian movie from 1982 that had 261.000 viewers.
Most watched movies in July on Romanian channels are available here.