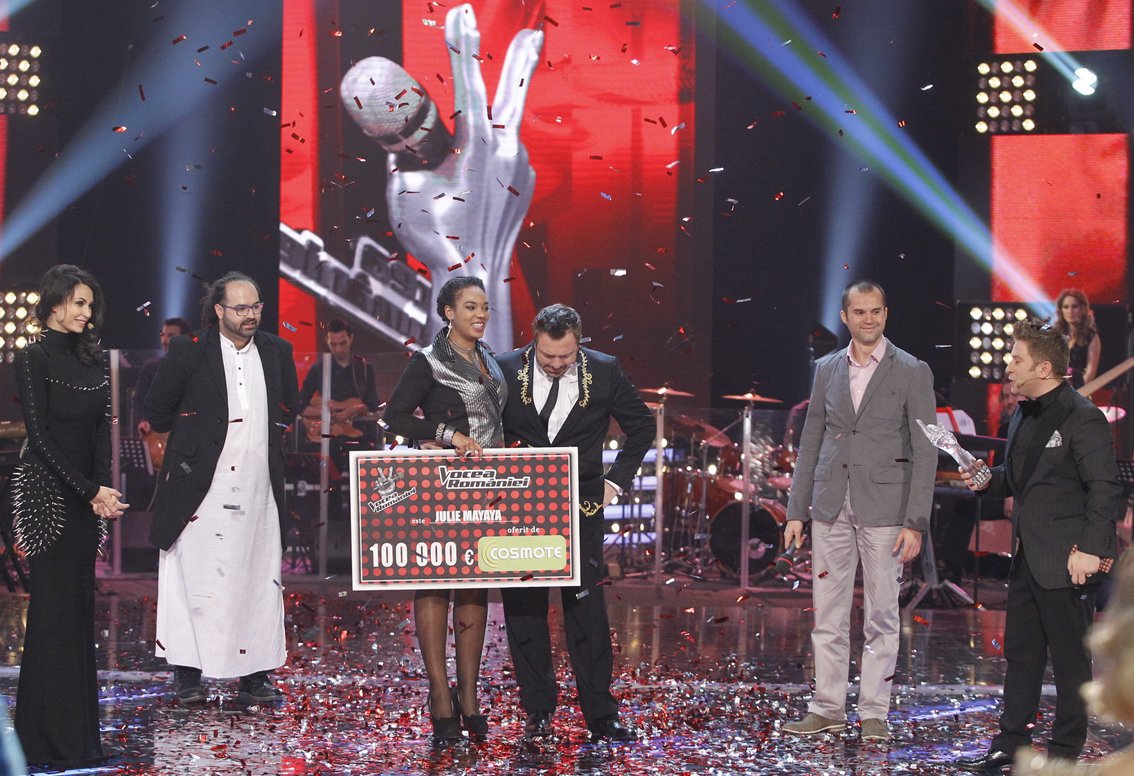 Pro TV’s Romania’s Voice won’t be broadcasted on Tuesday, as it happened during the first 2 seasons of the show and will be replaced by the Romanian version of Celebrity Masterchef – cooking show that has stars as competitors.

Masterchef will have a serious competitor, Suleyman the Magnificent, series that will be broadcasted by Kanal D starting September 3rd.

According to Paginademedia.ro’s info, there are 2 options for Romania’s Voice: Monday or Saturday.

On the next weeks, starting September 4th, Pro TV will broadcast on Wednesdays and Thursdays 4 weddings and a challenge and, on Fridays, there will be I dance for you