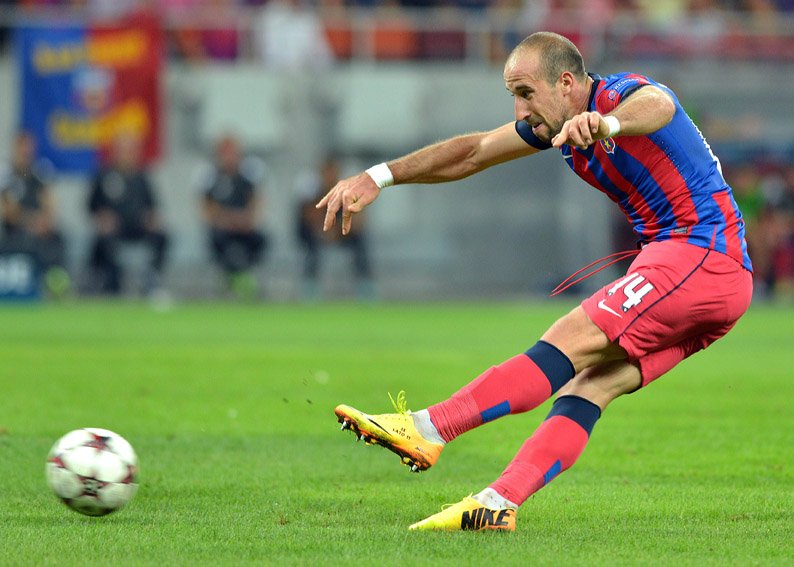 The retour of Legia-Steaua football game scored good audiences for TVR 1; Romanian public TV was on the 1st place in audiences during the game (that was also broadcasted on Dolce Sport and Digi Sport) that brought Steaua the qualification in UEFA Champions League groups.