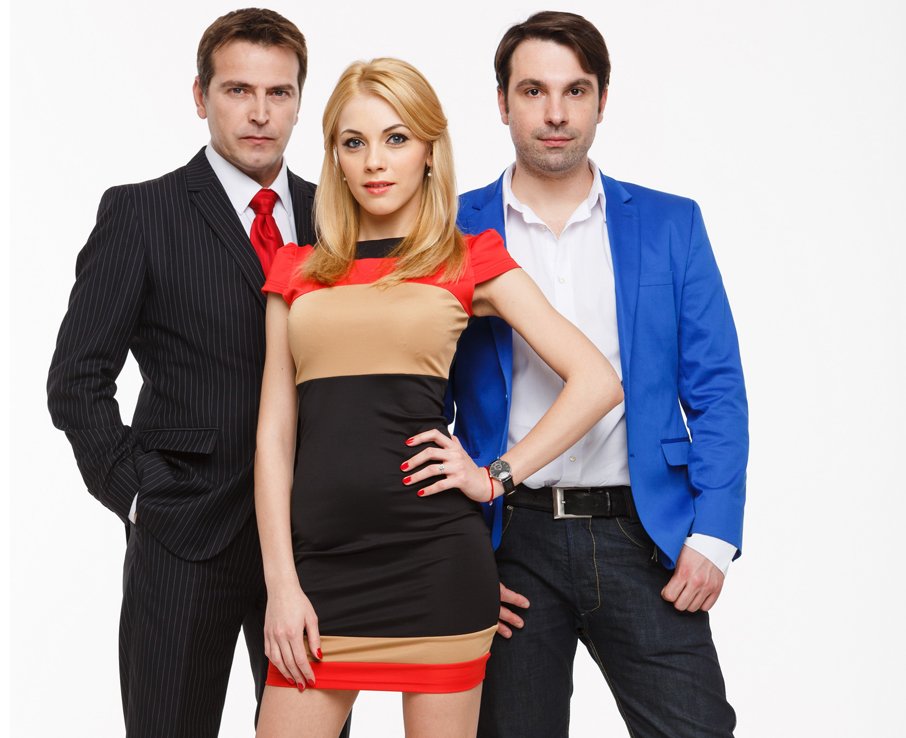 Acasa TV launched a new Romanian telenovela, “Ingeri pierduti” / “Lost Angels” and the first episode ranked the TV 3rd in audiences both in towns and at national level.

At national level, the telenovela was watched by 1.1M Romanians (6 rtg) and it was on the 3rd place, after Kanal D and Pro TV.