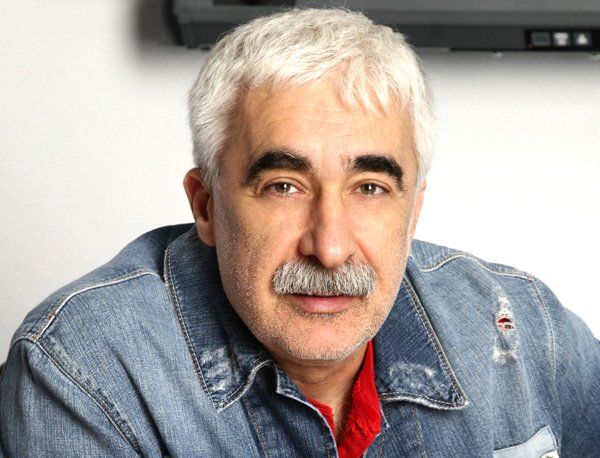 Ronald Lauder, CME’s founder and Chairman of its Board of Directors, said:

“We are very pleased that Christoph and Michael are leading CME’s executive team. Michael, who has served on CME’s Board of Directors since 2009, is an insightful executive with a well-developed understanding of the media business, and Christoph brings a wealth of operating experience and has a proven track record of successfully managing broadcasters, including in our markets. We believe their skills and experience are the right fit for CME. This dynamic combination of Michael overseeing corporate matters, allowing Christoph to focus primarily on operations, demonstrates the Board’s commitment to getting the right value for CME shareholders.”

“I am excited to join CME and look forward to this challenging task. I am very happy to team up with Michael and we will do our utmost to build on the Company’s current position of audience share leadership in each of its six countries.”

“It’s a great privilege for me to have the opportunity to work alongside someone as accomplished as Christoph to lead CME. I know many of the talented people at the Company and I can’t wait to join their team.”

Christoph Mainusch - 16 years of experience serving as Chief Executive Officer for media companies, including positions at Alpha Media Group in Greece, RTL Televizija in Croatia and ACS Media GmbH. Mr. Mainusch most recently worked as a consultant for Turner Broadcasting International advising the President on various projects. Prior to that, he was a member of the Operational Management Committee of the RTL Group.
Michael Del Nin - CME Director from October 2009 until September 2013. He has worked as the Senior Vice President of International and Corporate Strategy at Time Warner Inc. from early 2008 until leaving Time Warner Inc. in September 2013 to join CME as co-CEO. In this capacity, he helped drive Time Warner’s global strategy and business development initiatives, with a particular focus on international operations and investments. Previously, he was the Senior Vice President responsible for Mergers and Acquisitions. Prior to joining Time Warner, Mr. Del Nin was Senior Vice President, Business Development at New Line Cinema. In that role he analyzed the economics of the studio’s film and television projects while helping to develop and implement New Line’s long-term business plan. Prior to joining New Line, Mr. Del Nin was an investment banker in the Media and Entertainment Group at Salomon Smith Barney in New York.
CME operates in Romania Pro TV, Acasa TV, Pro Cinema, AcasaGold, sport.ro, MTV, Pro TV International, VH1, PRO TV HD, Acasa HD and sport.ro HD.