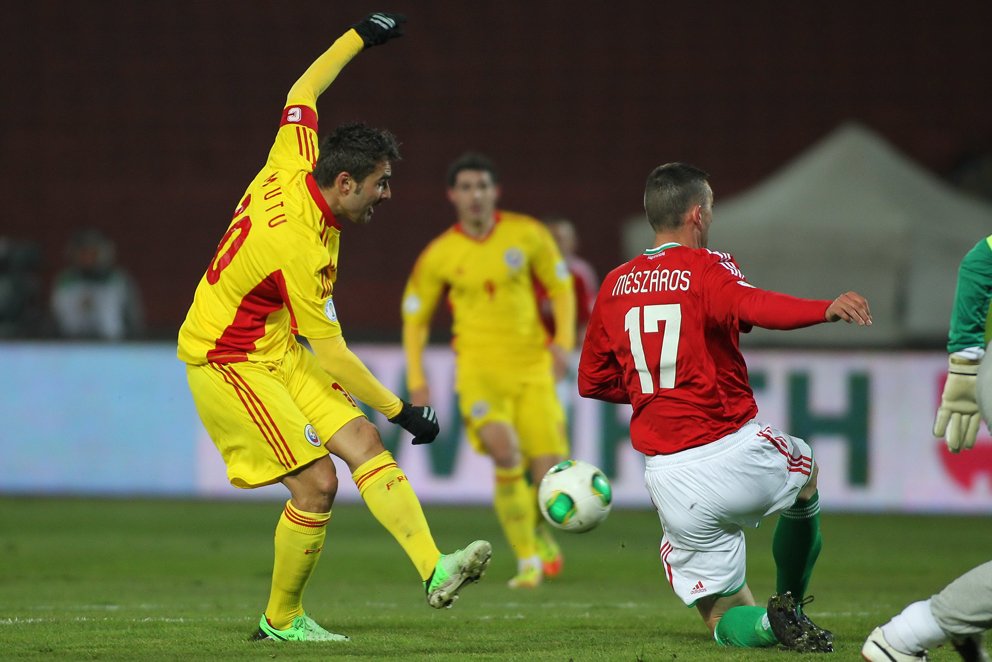 Romania-Hungary football game (3-0), broadcasted by antena 1, managed to overcome all other TVs when it came of audiences. Over 4M Romanians watched the game, an audience many times bigger than the next ranked in audience top.

At urban level, Antena 1 and the football game had a 10 times bigger rating than Pro TV.
At national level, over 4M Romanians were watching the game, with Antena 1 assuming leadership in audience rankings; second place was occupied by Acasa TV and Regina while Pro TV ranked third, with 631.000 viewers.

GSP TV, that also broadcasted the game, had 167.000 viewers and ranked 9th in audiences top.

At urban level, the game was watched on Antena 1 by 2.5M people (23,9% rtg and a market quote of almost 50%). Acasa TV ranked 2nd also on urban audiences, while Pro TV remained on the 3rd position. GSP TV was 11th, with 67.000 viewers.
On the commercial public, the game brought Antena 1 1.2M viewers; second was Pro TV
Full audience data related to the football game is available here