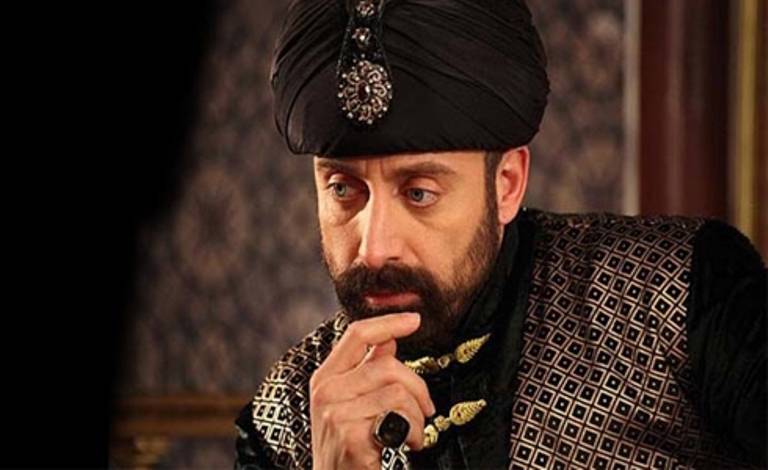 Suleyman, the series broadcasted on Kanal D, resumed on September 3rd and made Kanal D leader in audiences on Tuesday evening, with the 1st episode of the new season.

On national, Suleyman had an average viewership of 1.7M people, with Kanal D ranking 1st, followed by Pro TV, that broadcasted a comedy that attracted 1.5m people. Third in audiences was AcasaTV, with a little over 900.000 viewers every minute.