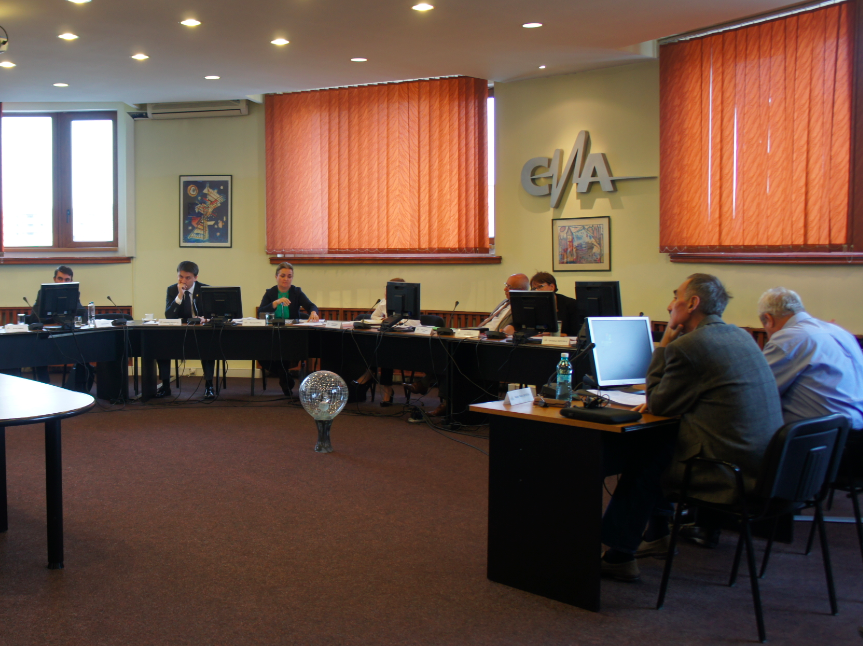 CNA decided to send to Romanian TV stations a recommendation on the manner to report over the case of stray dogs and over the evolution of the investigation made on the death of Ionut Anghel. The recommendation will reach all Romanian broadcasters.

The subject landed on CNA’s table after the institution received over 1,000 complaints related to the manner TVs presented and packed the news on the stray dogs. Among the complaints received, 370 targeted the show “Baniciu’s world” from B1 TV during which the host stated he will pay RON 250 for any skin of stray dog brought to him to the TV station

“We have over 1,000 complaints related to 3 aspects. In the first place, broadcasting in loop, unstopped, even during debates and news, of the images of stray dogs chased by dog catchers, caught and pulled (…). The second aspect refers to the fact that child’s death was illustrated non-journalistically media pressure was applied by using images with the kid alive, at younger ages, exactly to make the public opinion revolt against stray dogs”

For hours, CNA members discussed if to sanction or not the TV stations.