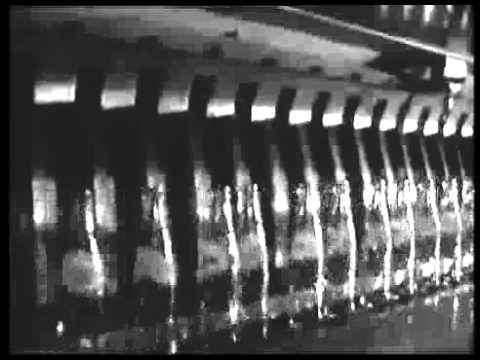 Five communication campaigns that took place during the last six moths generated, for the promoted brands, 24.8% more apparitions in online mass-media compared to the same period last year, according to a monitoring analysis made by MediaIQ, Romanian service of media intelligence.

Between April 1st – September 30th, 1,152 articles were written mentioning the promoted brands, compared to only 866 in the same period last year.

After the online monitoring analysis we made, we noticed that a social campaign had a bigger coverage in social media than a brand from the FMCG industry, for example. This shows that the average social media user has developed a mature online behavior, thus making room for progress and improvement in future communication strategies. Having also analyzed the results of a campaign for a restaurant chain, we noticed that, after a constant two-month presence in the online mass-media, the brand was five-time more visible compared to the corresponding period of the year before. This data can be used as a relevant indicator of a campaign’s efficiency.

The campaign “Summer in the head – Travel only with Pepsi” generated the most online mass-media appearances for the promoted brand. Between July 15 – September 12th, 639 articles were written about Pepsi, 172 more than in the same period last year.
The project attracted the attention of social media communities, with Pepsi being mentioned 487 times. Campaign’s slogan was mentioned in online mass-media 22 times during the campaign.

“Profession: Doctor in Romania” started in April, is still running and generated the highest buzz in social media, with 745 mentions on Facebook, Twitter, blogs, forums and article comments.

61 articles were written about the exodus of Romanian doctors during last 6 months, 27 more compared to the same period of last year.

Divertiland – most efficient PR for marketing

The launch of Bucharest entertainment park Divertiland had 250 apparitions in online mass-media in the last 5 months of the promo campaign (Aprilie – Septembrie 2013).
The subject was hot also for social media, where 237 mentions were registered on Facebook, Twitter, blogs, forums and articles’ comments.

“Catch the hit of the summer”, the slogan of Springtime campaign between June 5th – August 15th, had most mentions online (271) among all analyzed campaigns. In the same interval, online mass-media wrote 77 articles about Springtime, 62 more than in the similar period last year.

During the 2 months the campaign took place (May 16th – July 7th), “Come to Lay’s duel” generated for the brand 276 apparitions in social media, with online mass-media mentioning the name of the brand in 125 articles. Last year, during the same time period, Lay’s had only 78 apparitions.

MediaIQ’s monitoring was made on 1,500 sources with national and local coverage, over 50,000 blogs with significant traffic and comments written to each article, 10,000 Facebook pages and their comments, 40,000 Twitter accounts and over 50 forums.