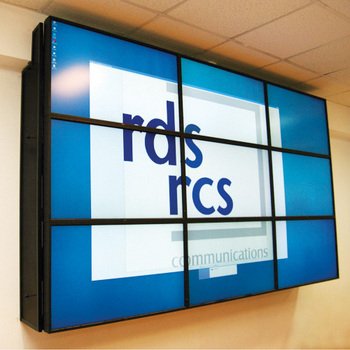 RCS & RDS, company controlled by Zoltan Teszari, is to launch, on October 29th, a series of titles for the external markets in order to collect around Euro 350M, Mediafax writes, citing banking sources.

The funds would be used to refinance the existing debts, according to the same sources. RCS representatives, contacted by Mediafax, declined to make any comments. Still, on October 29th, after the titles were put up for sale, RCS&RDS attracted Euro 450M.

On the other hand, the company entered in CNA’s radio licenses’ contest, submitting a file with over 20 frequencies all over Romania, for generalist and thematic radios.