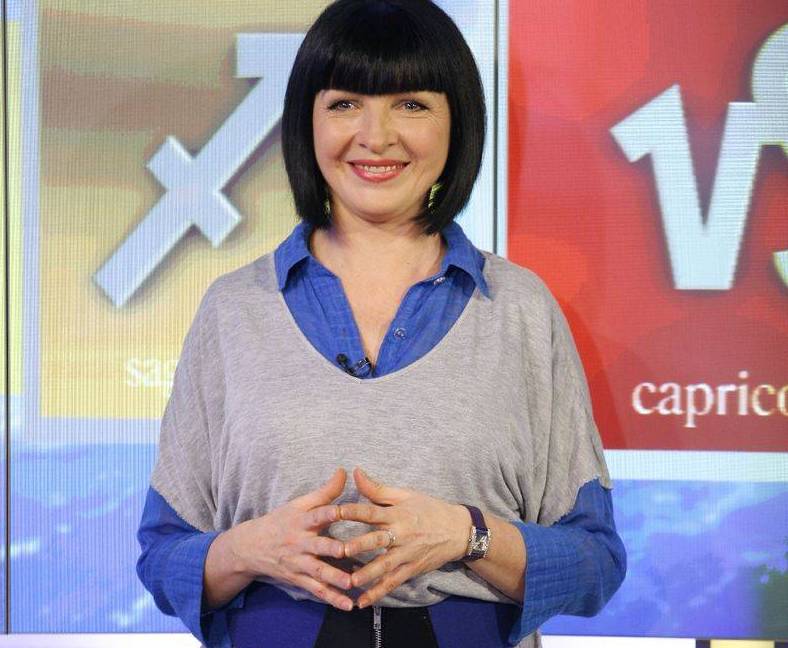 Romanians want to know what to expect from the future and that is proved by the fact that Neti Sandu’s Horoscope on Pro TV is the most viewed section in a morning show, according to an analysis by Paginademedia.ro. To be prepared for the day, the people that are watching the morning shows are watching first the horoscope, than the weather report.

How many Romanians wake up very early in the morning to watch TV?

What Romanians are watching in the morning: Neti’s horoscope, Weather report and Sport
During week days, at country side or in towns, Romanians want to know what stars are preparing for them, with Neti’s Horoscope ranking first in the morning in both rural and urban areas. During the last 2 months, almost 1.2M Romanians: 592.000 in town and 596.000 at the country side. Also in the top of the programs with over 1M viewers are also weather report and sport sections from Pro TV.

In week-end, the top isn’t very different: Horoscope keeps its leadership, but with a smaller audience.

Who watches TV in the morning? Retired people and housewives are in top
During the week, retired people get on TV in the first hours of the morning, same with the active people that are preparing to go to work.

Almost 40% from the morning audience is represented by people over 55 y.o. (almot 900.000 viewers per minute). Almost half million Romanians aged 35 - 44 y.o. are watching TV in the morning (one fifth of the total public), while more than average people aged 45-54 are also watching the shows in the morning.

A part of the morning shows audience is represented by kids aged 4-11 y.o prepairing for school or kindergarden (130.000).

From education’s point of view, most morning viewers have medium education (half of the audience) and, in terms of occupation, most are retired people, housewives and workers. When it comes of money, the audience members have salaries ranging from RON 500 to RON 2000.

When it comes of distribution per gender, the number of women is almost equal with the number of men, but women are slightly ahead.

Men are watching more TV in the morning in the week-end, 1M of them being in front of the TV in this period of time compared to 950.000 women. Retired people are also dominant in the morning, with over half of the audience aged over 55.

In terms of occupation, the morning shows attract, besides retired people, the housewives, workers and unemployed people.
During the week-end, from the 2 million people living in Bucharest, only 140,000 are watching TV.

Who advertises in the morning show?

More details related to this analysis are available here.