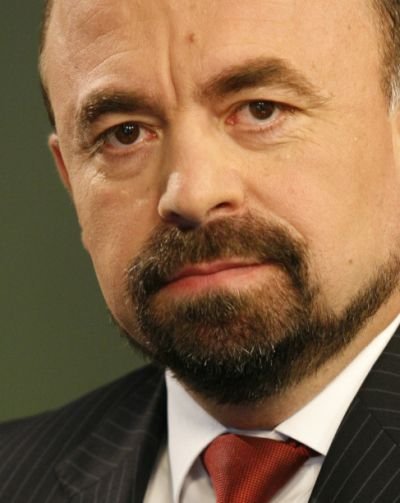 A few tens of former collaborators and employes of Money TV channel will submit a criminal complaint to DIICOT against all shareholders and the administrator of the company that operated the audiovisual license for Money TV until September. Sorin Freciu is among those targeted by the complaint.

“I don’t know how we ended in this situation. They all knew from the start that I joined this project from sentimental reasons, never for business reasons. Of course, it was a mistake”, Sorin Freciu said, for Paginademedia.ro.

On how the situation got to criminal complaint: “That’s not something you should ask me, I have no idea how it got in this situation. It seems strange to me too”.

How the situation got here: “Shareholders didn’t had money anymore and the companies didn’t perform”

Have you spoke with the people?: “I really don’t believe someone tried to call me and didn’t managed to talk to me. I spoke with some. All the people knew what the situation was. They all knew from the beginning that I got involved in this project from sentimental reasons, not business ones. It was, of course, a mistake.

I cared about this project. All those I worked with knew about this. From the very start, I tried to attract strong partners in this project. I didn’t manage to. I’ve tried everything that was possible. It didn’t work.

Why didn’t you close?: “Because we had all the time discussions that didn’t reach to an end. We are talking still about a company that was sold”