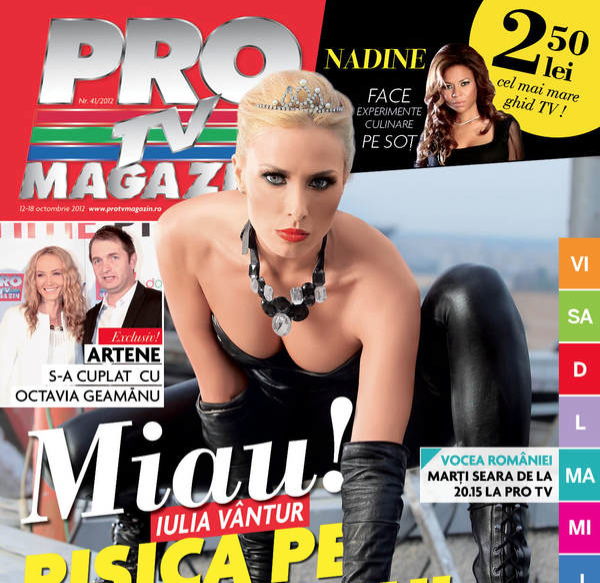 The decision to close Pro TV Magazin comes shortly after Adrian Sarbu (owner of Mediafax Group) quit the management of CME, the company that owns Pro TV. According to Paginademedia.ro’s info, there is a link between the 2 events.

According to the most recent data from BRAT (Romanian Bureau for Transmedia Audit), Pro TV Magazin was selling, per edition, 12,000 copies. The weekly had 454,000 readers per edition, according to BRAT’s National Audience Study.

In present, on Romanian market, there is one more weekly TV guide that stands as a single publication, namely TVmania (owned by Bauer Publishing and published by Ringier Romania).