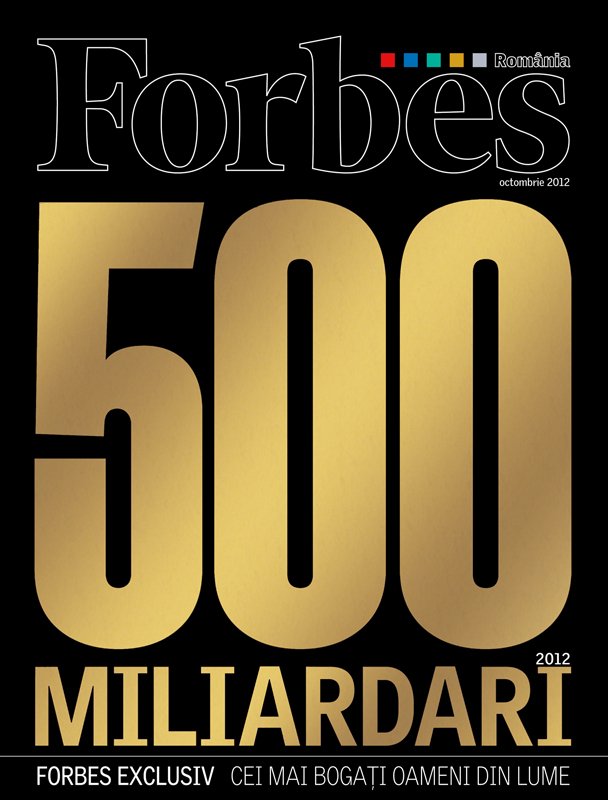 The owner of Romania libera, Dan Adamescu, the one from RCS&RDS, Zoltan Teszari, and Voiculescu Family, owners of Intact, are in the top of the richest people in Romanian media, according to Forbes 500 billionaires.

The top includes, besides people with businesses in media, also people that made their money from advertising. This is the case of Mihaela Nicola and Zoltan Szigeti, owners of The Group, with a fortune estimated to Euro 47M, Radu Florescu (Euro 20M) and Bogdan Enoiu (Euro 16M).

This year, some exit the top and some of those are Dan Diaconescu, Elan Schwartzenberg or Sorin Ovidiu Vîntu

The top of Media millionaires