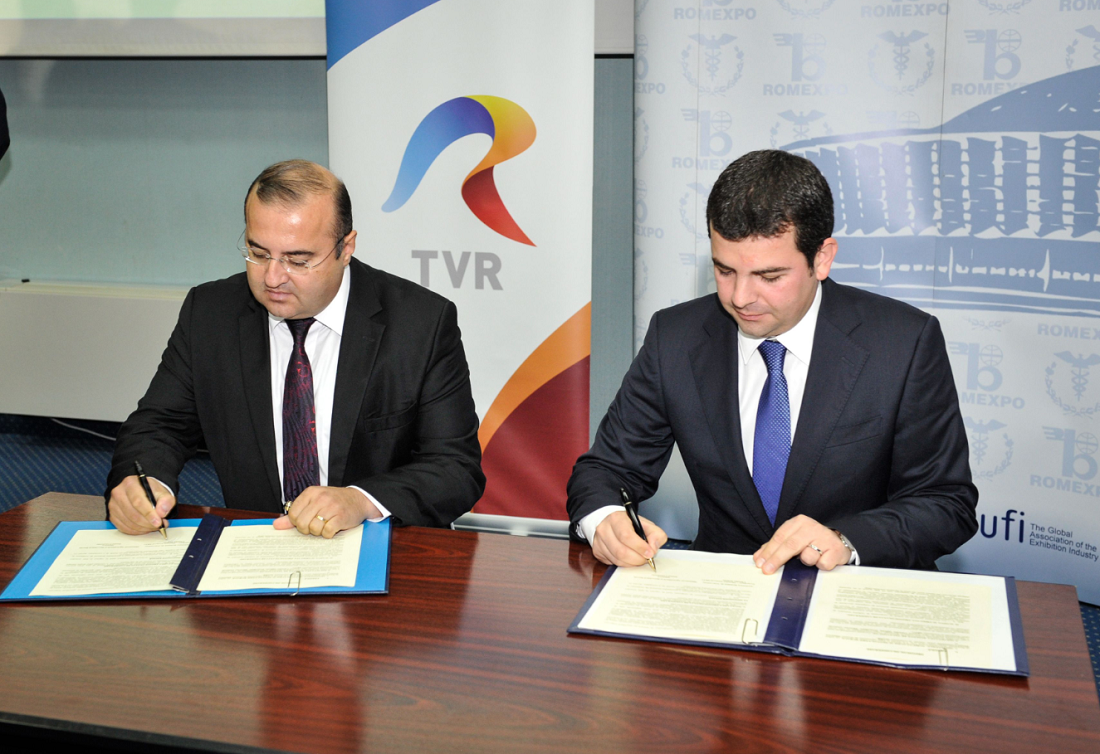 TVR wants to elaborate “a new concept for TVR 3, that would become an expression of the rural environement”, as Claudiu Saftoiu, president general manager TVR, stated during signing a cooperation protocol with Agriculture Ministry.

“We want to focus on elaborating a new concept for TVR3, that would become an expression of the rural areas, of the conservation of the cultural, traditional and ethnographic space, but also of rural actuality and society”, Saftoiu said, as a TVR press release mentions.

The protocol signed with Agriculture Ministry aims to inform the public, mainly from rural areas, focusing on the huge potential TVR territorial studios have in local communities. The protocol aims to see running more common projects by making shows and events in partnership.