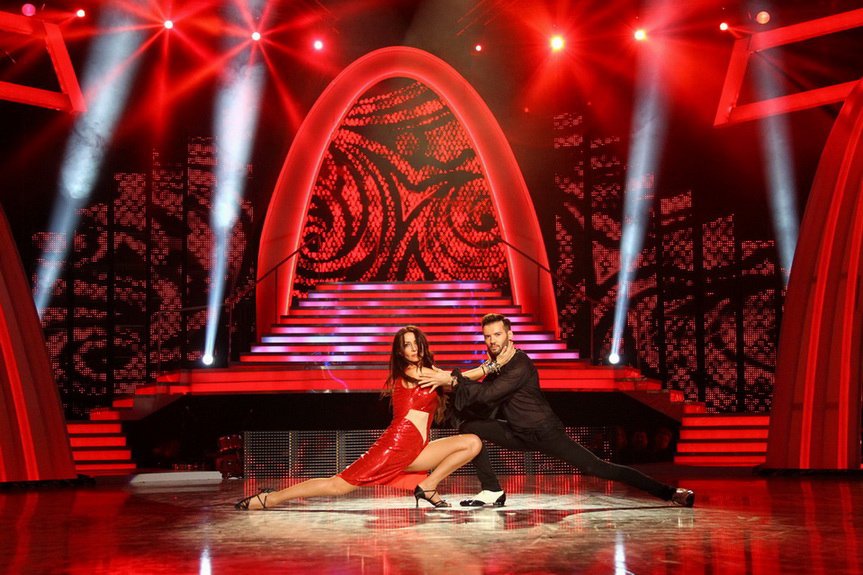 “I Dance for You” kept 1.3M Romanians in front of their TVs during the 4 hours of the program, but the show attracted less viewers than during previous edition, when it had Mihaela Radulescu as guest.

At national level, the show on Pro TV was watched by 1.3M Romanians every minute, with Pro TV maintaining at an important distance compared to the 2nd ranked in audiences, Kanal D (833,000), while Antena 1 ranked 3rd, with 633,000 viewers. Prima TV had good audiences and ranked 4th in top.

The golden minute at national level was 20.51, when Pro TV’s show was watched by 2.2M people.
On urban audiences, Pro TV attracted 775.000 viewers, Antena 1 (with a Best of iComedy and rerun-for X Factor) was on second place and Kanal D was close to Antena 1. Prima TV ranked 4th in top also when it came of urban audiences. The golden minute at urban level was 21.24, when 1.2M people were watching Pro TV.
On the commercial public, almost 400,000 people watched “I dance for you” and 219,000 prefered Antena 1.
More detailed audience data is available here.