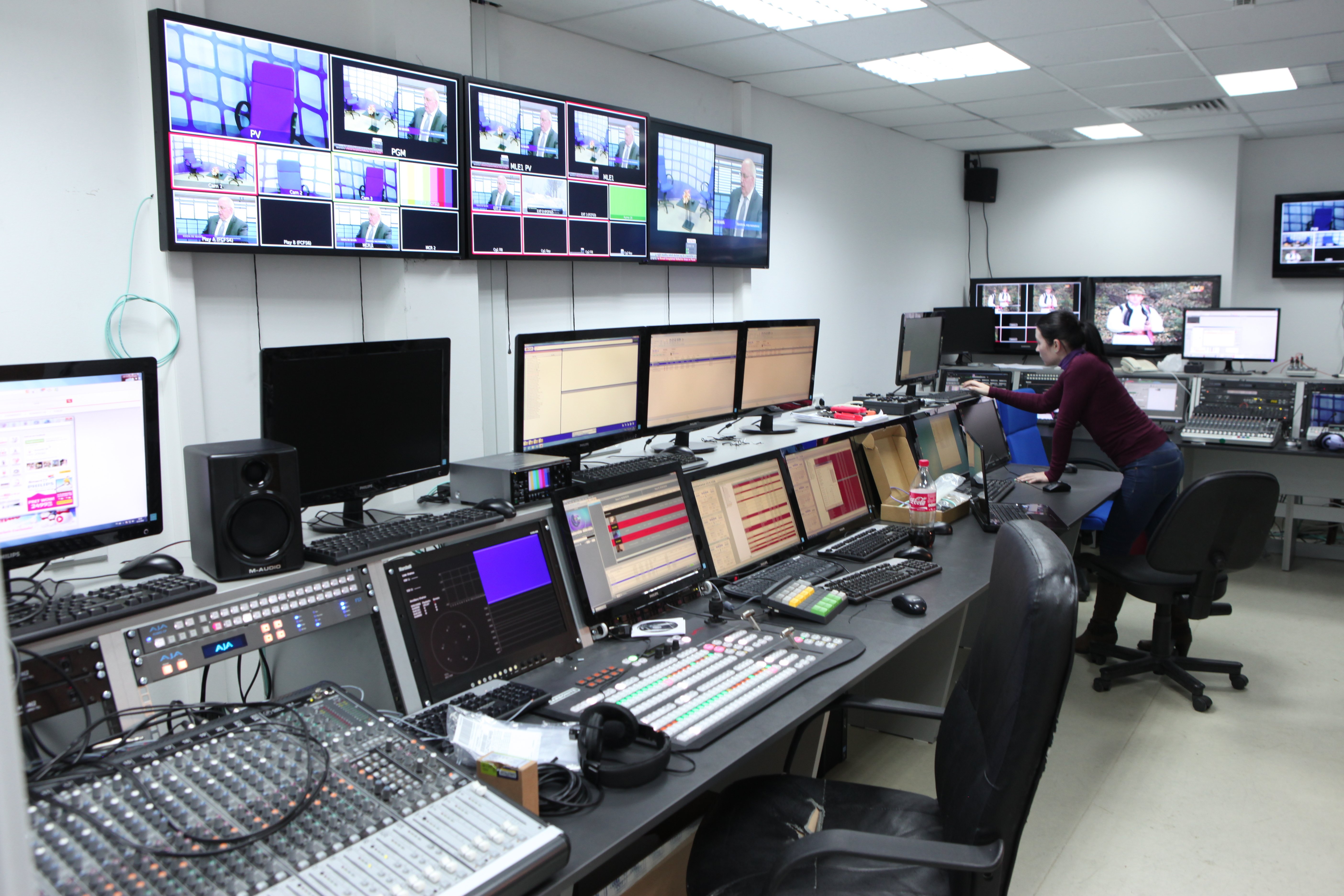 Madalina Radulescu, that leaded Realitatea TV’s programs department until September 2012, is the new deputy editor in chief at Digi 24.

Radulescu will second Cosmin Prelipceanu, that manages presently Digi24’s redaction. Prelipceanu also worked, in the past, for Realitatea TV, where he produced a series of shows until 2010.

This isn’t the only change at Digi24 lately. Dan Suciu, that was a collaborator on economic and political subjects, reached to the end of his contract two weeks ago and Digi24’s management decided not to renew the contract.

Radu Nechit, host at week-end journals, also left the redaction due to his contract end. Nechit will coordinate the Communication Department in Sibiu County Council and the communication for the institution subordinated to it.

In the start of October, George Orbean, project manager and the one that launched Digi24 in March 2012, also left the team after being fired