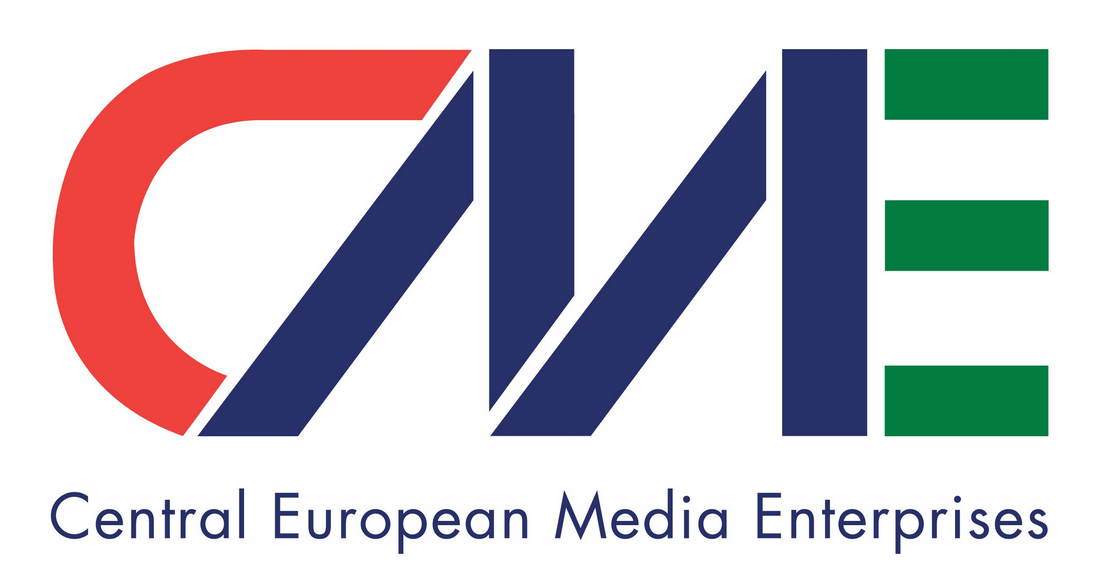 The shares of Central European Media Enterprises (CME), that controls, in Romania, Pro TV, went down 50% in value in just one dat, Wednesday, on Prague and New York stock exchanges, as Wall-Street.ro wrote.

The media group announced that, if it won’t find financing within the next 12 months so it can pay debts and current obligation, it might reach to the situation to sell some of its actives.

CME is undergoing the hardest period of its 20 years history after its revenues from Slovakia and Czech Republic, company’s main market, posted a steep decline. CME tried to compensate the shrinking of its advertising revenues with an aggressive prices politic applied to clients, but clients couldn’t be convinced to pay.

The new management from CME also decided to fire 1,000 employees by the end of the year, as Michael Del Nin, newsly appointed co-CEO, stated, quoted by Digitaltveurope.net. He also added that CME accelerated and expanded, during the last couple weeks, the previously announced restructuring plans.

According to Del Nin, CME intends to focus on TV sector on each country the company is present and reanalyzes the alternatives for the activities that aren’t of major importance for the company