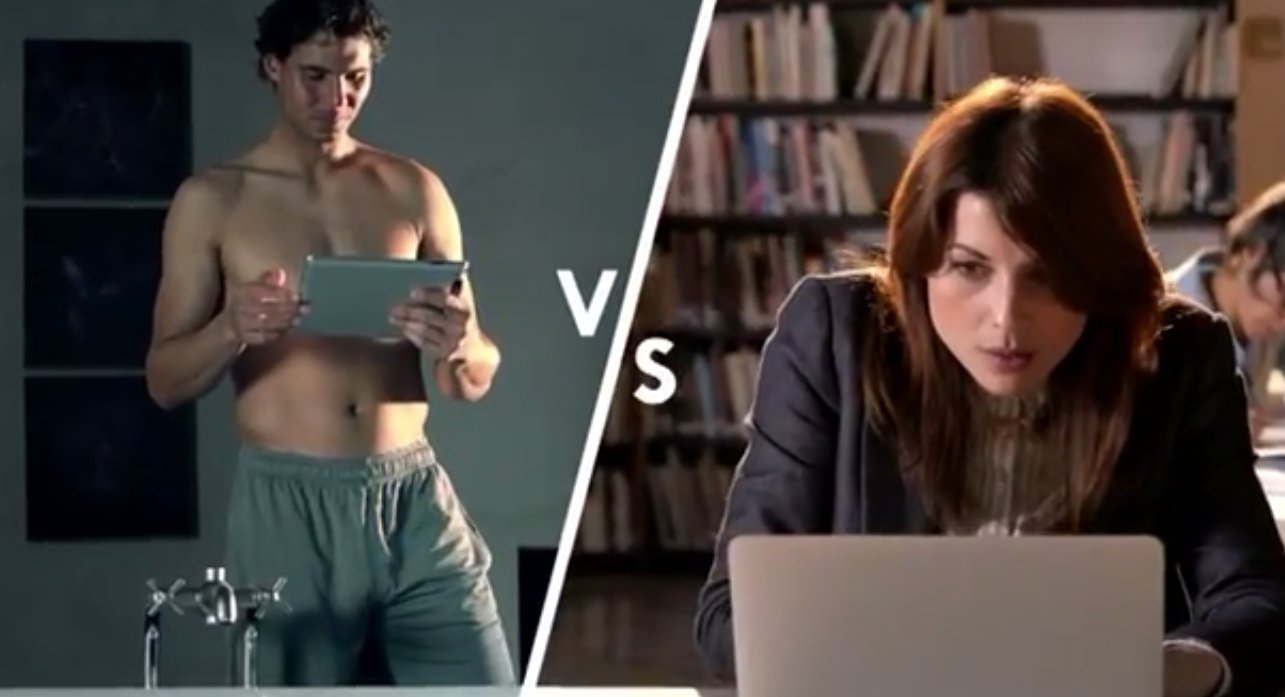 CNA decided to stop from broadcasting more ads promoting FullTilt and PokerStars. A CNA monitoring covered one TVC for FullTilt and 3 PokerStars ads broadcasted hundreds of times in June and August. CNA considered the ads are breaking the legislation on minors protection and the article saying that gambling ads can be promoted only if they are authorized according to the law.

The representatives from Romanian National Office for Gambling and Luck Games, leaded by Odeta Nestor, participated to CNA meeting. Nestor stated none of the online games that are presently promoting on TV has license to operate on Romania’s territory, therefor they aren’t allowed to promote themselves on TV either.

“We actioned and collected all the needed information and we demand a decision to stop these ads from broadcasting as they are absolutely illegally right now”, Odeta Nestor said.
According to a CNA report, TV stations broadcasted, between June 28th – August 29th, a total of 976 promo ads for PokerStars and 253 for FullTilt.